The Lack Of Situational Awareness In The Shooting...

...allegedly committed by Vester Flanagan may have contributed greatly to his ability to gun down three victims. Have you seen the video of him allegedly shooting the two media types and the person being interviewed. It seemingly shows Flanagan's approach and some of the shooting. He walked up, taking at least a few seconds, to within feet of them. Then pulled out a Glock and pointed it at them, holding it out and then maybe fiddling with something, and did all that during an additional 23 seconds or so after he first arrived next to them. In all that time, not one of them evidently noticed him at all. It is a shame they were so engrossed with their heads in the clouds as to not even glance toward someone who just walked up on them and who stood there pointing a gun at them. Had they had even a smidgen of situational awareness, it may have saved their lives or at least given them a fighting chance. Please note, the following video shows someone actually being killed, it is not a movie, not a stunt, not a joke, it is a depiction of a real life and death event.


If the video cannot be seen above, here is the link to where I found it: http://www.infowars.com/graphic-shocking-complete-video-shot-from-virginia-gunmans-point-of-view/

I saw it Friday evening and commented on it on Facebook then but just forgot to post about it here until now. This is what I posted on Facebook:

"I am not being critical of any of the three folks who were shot but will give a warning to others - you need to exercise situational awareness. In other words, you need to pay attention to what is going on around you. Sure, sometimes you get engrossed in this or that, or sometimes your head is in the clouds, but if you start practicing now you can avoid doing what the three victims did. What they did was nothing, absolutely nothing, when that dirtbag POS Flanagan walked up to them, then pulled out a gun and just stood there pointing it at the reporter, then fiddled with whatever and they did nothing as he did all that for about 23 seconds (even more time if you include the moments he walked up and stood there before he actually pointed the pistol at the reporter). Had even one of the three victims looked about them, for even a split second, they might have had a chance to try and run or fight back. Two of them died and the other was shot, in part due to the fact that they were totally oblivious to their situation (or to their surroundings). I am not saying it is their fault, I think (my opinion) that the fault all belongs to a perverted racist lunatic. I am telling you though, you need to be aware of what is going on around you to give yourself an edge. That edge may just save your life someday."

My condolences to the families, loved ones and associates of the deceased, my best wishes for a speedy recovery to the surviving victim and my wishes for some kind of peace for the family of the apparent psycho who was the shooter. As for the shooter, if he is convicted, a quick death would be too good for him in my opinion.

...and it's just about the best dream I have ever had. 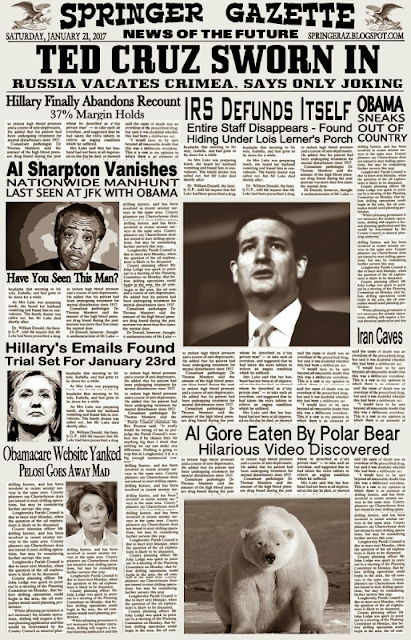 Bear (pun intended) in mind that Ben Carson, or Rand Paul could take the place of Cruz and the dream would be just as nice as far as I am concerned. Lest I forget him, Scott Walker probably would be okay too. Anyone, who is not a leftist and who is opposed to: the  policies of current administration, to RINOism, to the current Congress, and to these candidates and their platforms - Hillary Clinton, Bernie Sanders, Joe Biden, Mike Huckabee, Marco Rubio, Jeb Bush, Chris Christie and the rest of those wackos  - has a chance of getting my vote.

And by the way, I really don't want to see Al Gore get eaten by a polar bear. I like polar bears and would love to see them flourish. A diet of Al G might not be too good for them; it could introduce toxins, disease, bad genes or whatever into the polar bear population and what would happen to them then would probably be worse than Global Warming.

My thanks to PVQ for that one, another hat tip to you sir.

The Eyes Have It

There is just something alluring about their eyes, don't ya think! 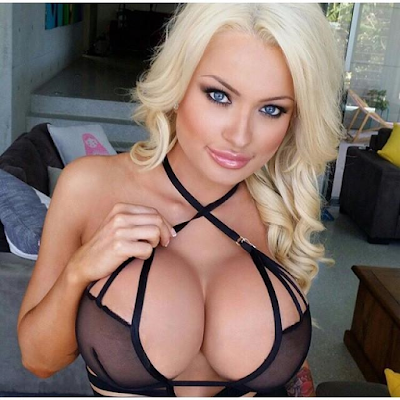 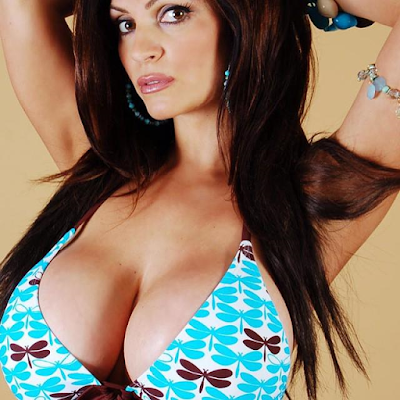 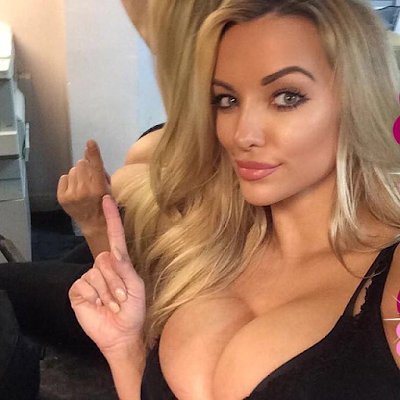 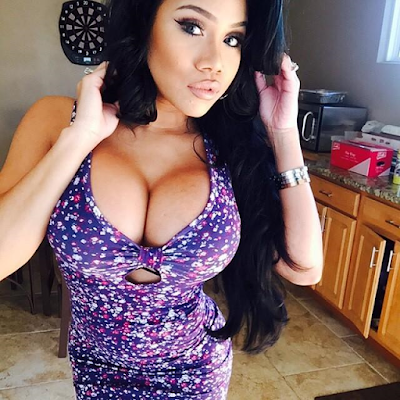 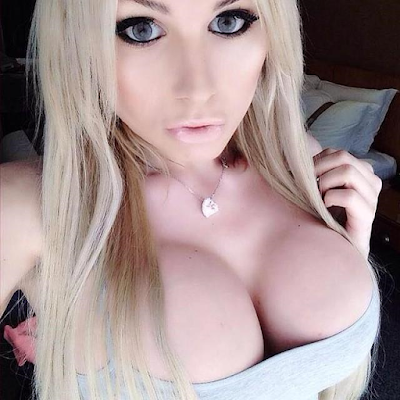 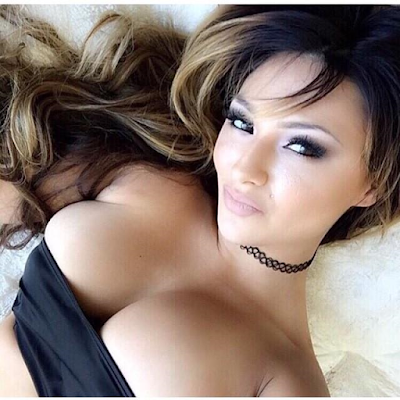 Pondering Race Baiting And Calls For Gun Control As of Late

I remember seeing it said by the leftists, in several places and in several ways, that when a white guy kills people, white people excuse him as a lunatic or mentally ill but when a black guy does the same then white people brand him as a vicious criminal. Of course, the implication being that whites are racist and always treat blacks in a racist manner. However, once again, the leftists' drivel has been proven wrong since almost everyone, including white folks, is calling Flanagan a mentally ill psycho regardless of his racist motives and there is not one white person rioting over the two recent killings of whites by blacks. Of course though, the left is blaming the killings on guns and not on the criminals or on the fact that violent crazy people are allowed to roam the country at will.

It always amazes me how the media and politicians can twist things. 'If it does not fit into your agenda, then twist it to make it fit.' should be the motto of the media, the left, the liberals (not always on the left mind you), the politicians - both Democrats and the Republicans (in recent years since almost every Republican politician is a RINO).

I am proud to say that I am an independent without party affiliation although I am considering registering as a Libertarian. That's because today both major parties are pretty much one in the same in their sole goal - which is more power for them at the expense of the We The People.

When Will The Federal Civil Rights Violation Investigations...

...be ordered, by President Obama, to commence against Shannon J. Miles for the murder of Sherrif's officer Darren Goforth and against Vester Flanagan for his killing of two reporters and his wounding a third victim. Let's face it folks, unless the political heat is raised to broil, maybe by white folks rioting in the streets nationwide or if it looks as if opening an investigation will negatively effect democrats running for the presidency, the lame duck-in-chief is not about to order any such investigations. Why not? Let's face it, racism comes in all colors! In addition to that, he certainly is not pro law enforcement. 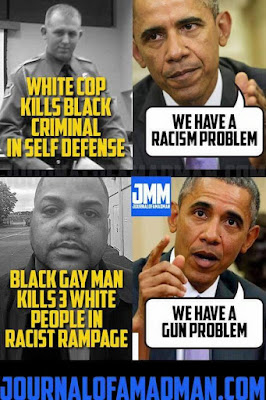 Of course, instead of blaming these incidents on the people who carried them out, at least one of whose motives evidently was racism, Obama has decided to blame it on guns so far. Funny how when a black man gets killed by a white man, he blames it on racism without even knowing if the shooting was justified or not but when it's the other way around racially he blames it on guns.