What We Supposedy Can And Supposedly Cannot Afford 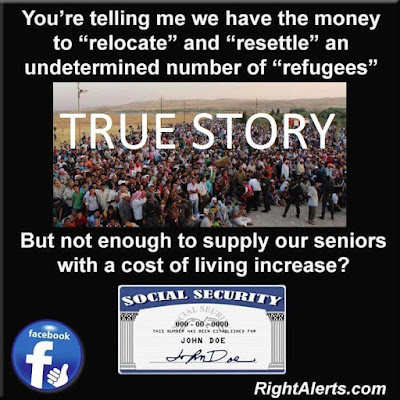 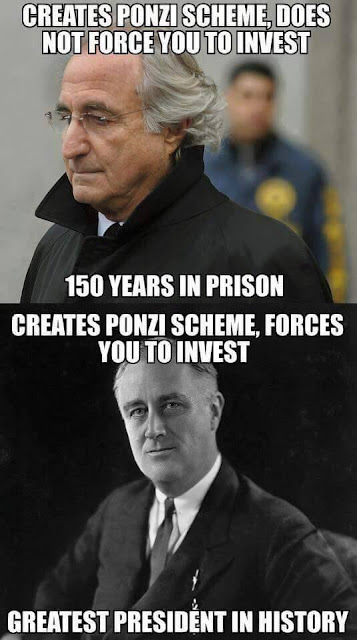 All the money we could save by booting all the illegals, ceasing to accept refugees, and putting an end to social security would give us enough to help our Veterans as they deserve instead of the shit they currently get from the VA!
All the best,
GB
﻿

I had to go into NYC today for an appointment. I like to walk the mile or a bit more to the station but the damned gout is eating up my right big toe so my wife was kind enough to drop me off. When I got there the station was pretty crowded, one of the trains to Penn Station was running late and thus the buildup of folks. Some of them were pretty nervous looking, I am guessing because of what happened in Brussels yesterday. A few were pacing back and forth, others were eyeballing everyone instead of having there heads buried in their phones or newspapers, others just looked nervous and so forth.

Well, the late train finally got there, I decided to hop on since it was going to Penn instead of one of the other terminals.As soon as I got in the car, my super keen investigative prowess always at code yellow at the least, I noticed something markedly different from any other typical morning during rush hour. There had to be at least 30 or 40 seats available in the car. People sat down and a few to several seats remained unoccupied. That is almost unheard of at that time of the morning. Had me wondering if people stayed home because of Brussels. Another odd thing was that no conductor came around to collect and punch tickets. Not at the station where I got on nor after the Jamaica station after which they check again since it is in a new zone. That was okay by me, I scored a free ride.

When I got off at Penn, I was trucking to the subway through Penn Station's main hall and wow I almost was impressed. I counted at least 20 National Guard Troops, State Troopers and MTA Police Officers in total. As I strolled along, just about all I could think of was what I was going to dive behind for cover if someone started screaming akboohoohar allahbabalui or whatever it is those goat ropers all scream before setting off their bombs or firing their AKs. Seriously though, if any of those guys started shooting and the good guys decided to shoot back it was going to look like Waco or worse really quick. What surprised me was the lack of security checkpoints where the police check backpacks and such. They do that or at least used to do that on a fairly regular basis at certain subway stops, 34th Street/Penn Station being one of them. They may not have liked what they found had the looked in my pack but it's all legal. Anyway, on my way I went.

On the way home later on, a couple of State Troopers were on the LIRR train headed to my station. They patrolled back and forth walking from one end to the other through all the cars. As for what they carried, I was a bit dismayed. The State Troopers on the train had sidearms. The ones at Penn Statin had been armed with handguns and maybe one I saw had a sub-gun but I am not sure what type. The National Guard Troops all had handguns only, at least the ones who were obvious. The MTA police all had handguns and some had what looked like MP-5's. (Man, I miss my issued MP-5, that was one fun gun.) All of the cops were wearing vests under their shirts. The Guardsmen (and women) were wearing body armor over their uniforms. I would have thought there would have been more significant firepower in the hands of the troops but that was not the case. Then when I thought on it some more, I realized it was just all for show to placate the masses. It seemed to be working because the folks at Penn Station seemed more at ease than did those at my home station that morning.

I wonder how long all of this will last. Probably until right before a terrorist attack. Don't get me wrong, I most seriously am happy they were there. It is just that no terrorist in his right mind is going to attack when it's an armed camp like that unless it's a suicide bomber. The AK shooting variety will stay at home until the troops disappear. 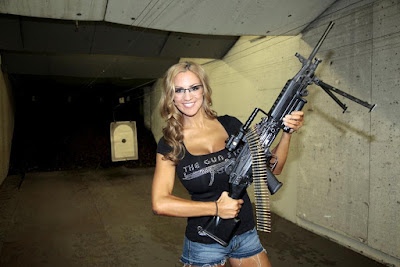 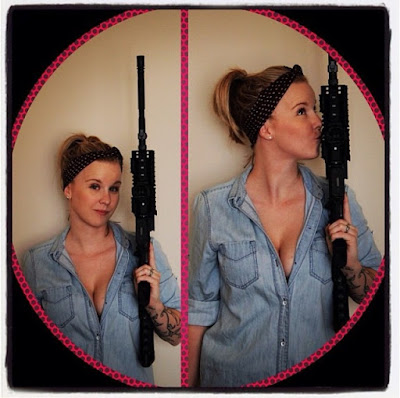 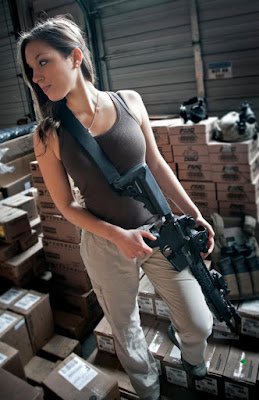 All the best,
GB﻿