...and by fix I mean as in a shot of dope due to an addiction (figuratively of course because I don't shoot horse). Literally, what I mean is a fix for my addiction to Hessney Firearms auctions, they are holding an online Sportsman Auction tomorrow, starting at 10 AM NY time.
Damn, I already have bids in amounting to $617.50 and expect to bid on several more items. Of course, that does not mean I will have the high bids on anything but I do expect to have the highest bid on at least one lot (not telling which one now) if my predetermined max bid winds up being good.
All the best,
Glenn B
Posted by Glenn B at 6/17/2022 06:27:00 PM No comments: You may never have seen or guessed what she looked like before The Munsters: 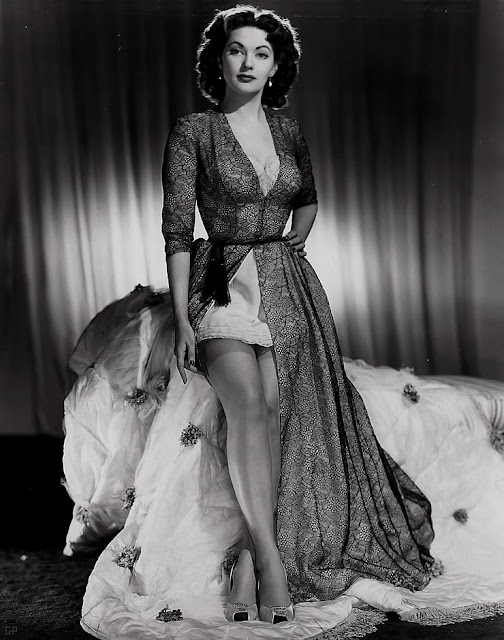 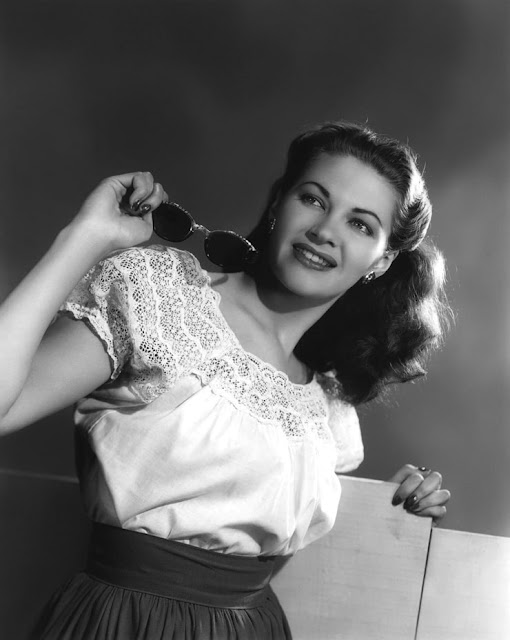 Grateful Dead - Their Worst Album BUT Their Best Cover

This is the best Grateful Dead album cover by far, as I see it. In fact, I have never seen a better album cover than this one (although the first Black Sabath album cover comes darned close), not from any musician or musical group. 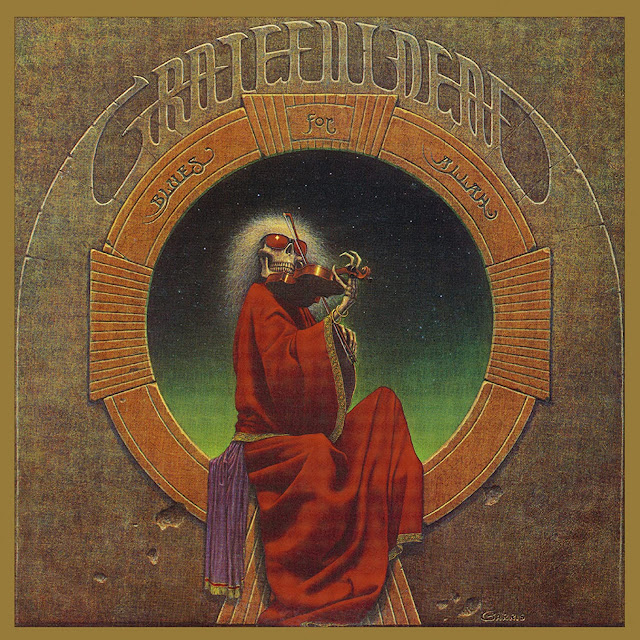 Of course, one could wish the album that came under that cover was better, I think it the worst Dead album to which I have ever listened. Then again, it's the Grateful Dead - in their heyday - and their music & song surely beats almost any crap rap, country bumpkin crooning (and you must realize I love Cash, Nelson & Jennings), 50s & 60s early rock n'roll, later rock, heavy metal (I love early Black Sabbath and Ozzy Osbourne), heavenly rock - just in case Elvis truly is alive, blues, rhythm & blues, bluegrass, swing, boogie-woogie, harmony, jazz, gospel, big band (although Glenn Miller & his band were pretty good) and classical music that is on the planet.
There is one musical work,that in my ears, beats them all - even anything by the Dead. That would be what I consider to be the closest thing to musical perfection ever on this earth & under or even in the heavens - Vivaldi's Four Seasons. With that one the music is truly a wonderfully masterful composition but all the various cover art I've seen for it sucks. It is just the opposite of the music versus the album cover for Blues for Allah.
All best,
Glenn B
Posted by Glenn B at 6/17/2022 12:22:00 PM No comments: