February 9, 1895 probably was pretty much just another day when William G. Morgan rolled out of bed in Holyoke, MA. Before that day had ended though, he had unwittingly (or maybe he was smarter than I give him credit) had created a new sport that would enthrall men up to and including this very day and probably for at least centuries into the future as long as women are playing it. While working at a YMCA he came up with the idea for the game of Mintonette and men have never looked at more women's backsides since. Never heard of it - sure you have but by another name, just look below and the name will come right to you: 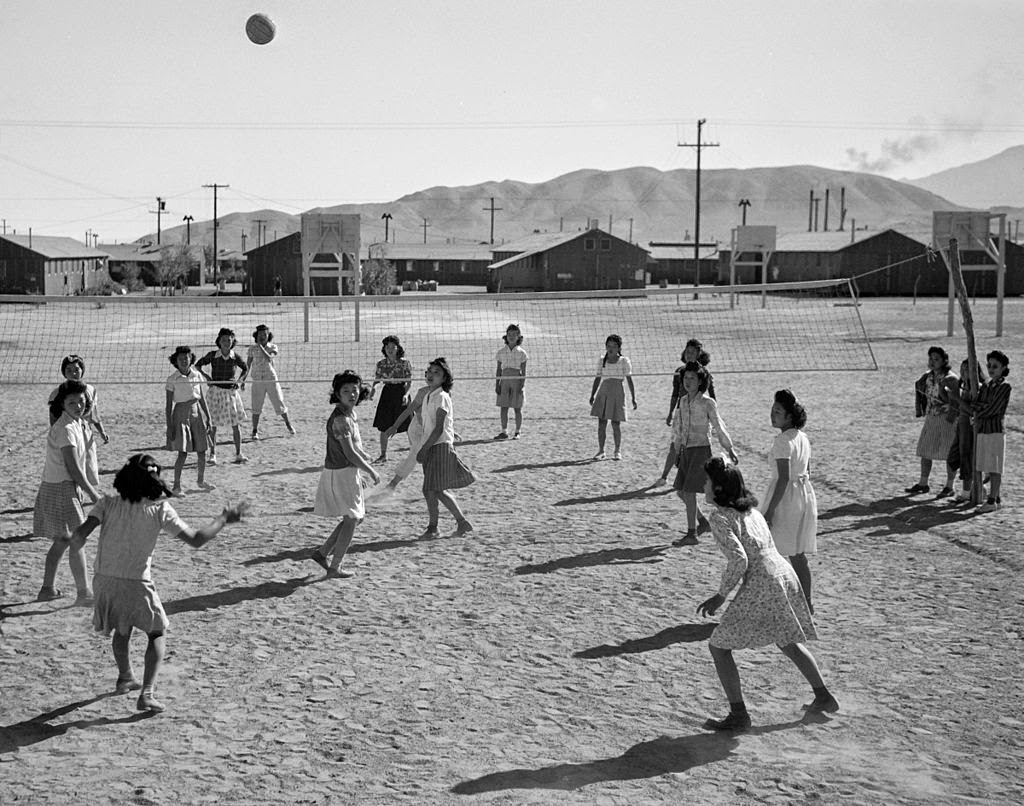 ﻿
﻿﻿﻿﻿﻿﻿Yep, he invented Volleyball. As you can see, it's a sport in which women have long loved to participate and I can assure you that men have long loved to watch (as long as women are playing). At first, the gals wore loose skirts when they played and that later changed to modest shorts and tee shirts but over the years it has morphed to something that a true ass man can sink his eye teeth into. Enjoy: 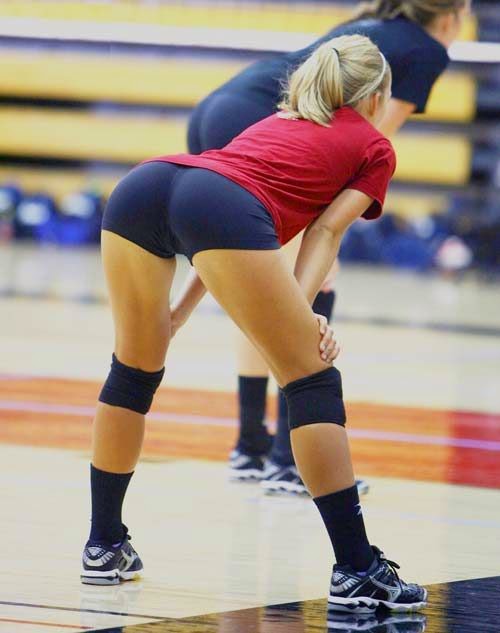 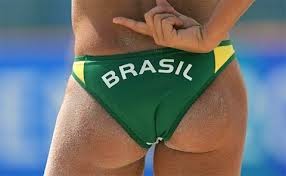 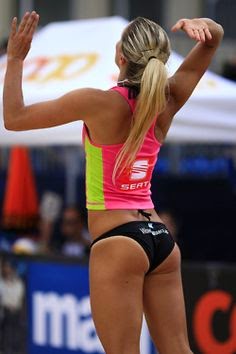 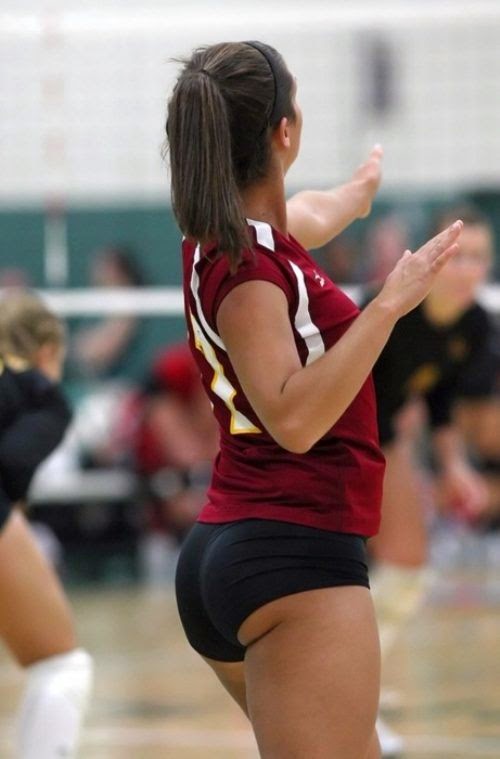 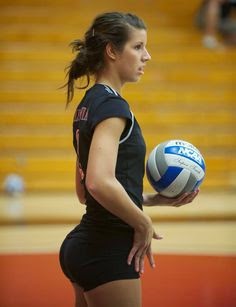 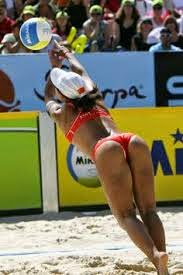 ﻿﻿How can you blame the average guy for gawking when even our former president GWB can't seem to get enough of it: 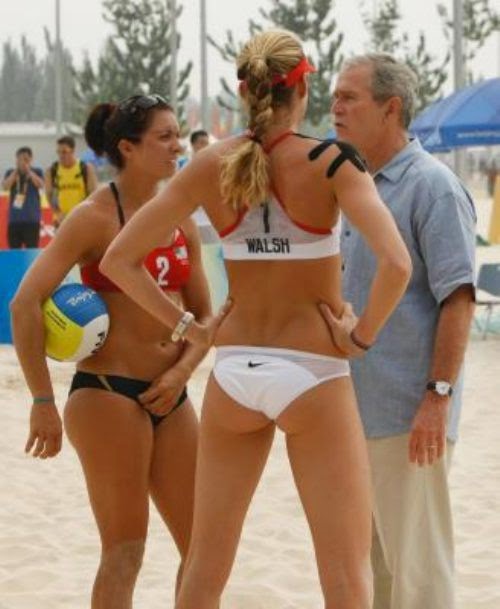 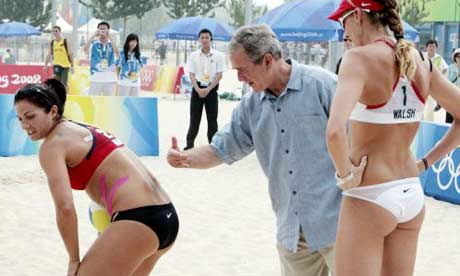 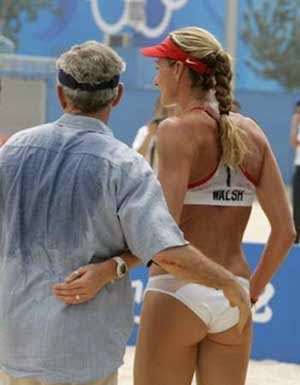 ﻿
Yes men, this gal seems to be indicating we have a lot to look forward to with volleyball butt... 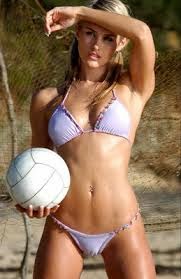 ...I don't think you can fault me for looking behind... 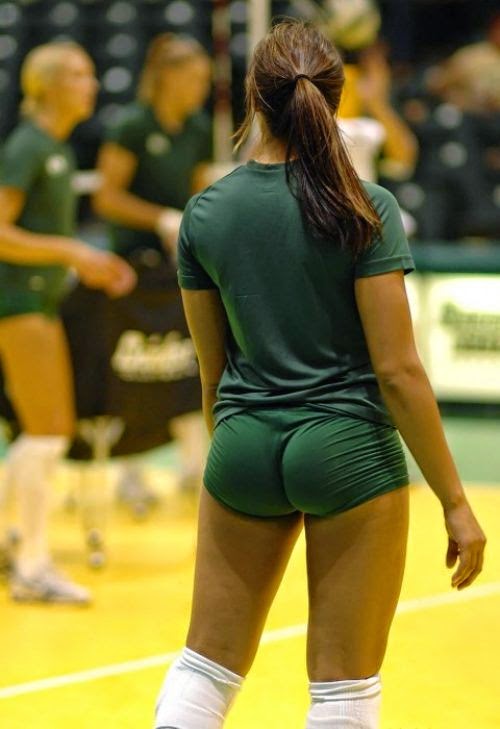 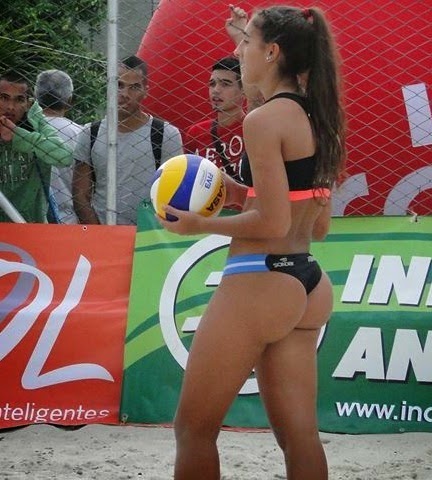 Any angle you look at it from though, we have this man to thank on this day (actually yesterday now) in history - February 9, 1895!﻿
Hell, there should be a holiday in his honor and a statue of him surrounded by bubble butts at every venue in which they hold volleyball games. God bless him because he gave us this:

I Hope The Driver Is Not Prosecuted But...

...if they are as tyrannical in Australia as they are in England in assuring that no one has a right to defend themselves, then the driver of the blue car is going to wind up in jail or at least charged with something like attempted murder. Being that it happened in Australia though, I imagine the driver will be given a medal for having done a public service by running down the dirtbag who was running from the police and who was shooting at the driver of the car.

Talk about epic fails - this bad guy was a true douchebag at being a tough guy. The guy driving the 1.5 ton blue bullet, he (or she) was the real bad ass and had great aim too. Too bad the car wasn't going faster.