Is It Time For A Crusade Within America?

I am not about to answer that question, I'll let you decide for yourselves but it is obvious to me that deadly jihad is taking place within our borders. In fact, it could not be any more obvious than a reported confession given to police by an alleged Islamic cold blooded killer who reportedly admitted he shot and killed one American in NJ shortly after he was suspected of killing two others in Washington State. Apparently it was all, or at least the one in NJ was, committed in the name of Islam. So, why are the main stream mud slinging media and the authorities keeping mum on this or even trying to make it look like robbery or car jacking was the motive when they evidently know in fact that Islamic extremism and revenge by way of jihad were the motives.

Watch the embedded video but also make sure to click on the links below to see two other videos that give the suspect's admitted motives for the killing. Those two videos at the links differ markedly in how the murder of Brendan Tevlin is described. By the first video, you may get the idea he was carjacked and robbed. But when you watch the other two at the links - you will see it as the suspect reportedly confessed to the police and the motive sure wasn't robbery.

Now watch the videos at these inks. See:
http://video.foxnews.com/v/3781823352001/was-teens-murder-an-act-of-domestic-terrorism/?intcmp=obnetwork#sp=show-clips

This apparent cover-up and the crimes committed by this guy are almost unbelievable and may well lead, maybe even should lead, to a crusade coming about in America.

Meanwhile At A Local Watering Hole...

1. A drunk with a gun
2. A drunk cop with a gun
3. An drunken idiot who handed a gun to another drunk
4. All of the above

If I recall correctly,  and this is from like 15 years ago, the suspects in over 90% of all 911 calls in New York City about someone in a bar with a gun (other than someone committing an armed robbery) are found to be a drunken cop. Then again who else could it be unless it was an armed criminal. For the most part, the only people in NYC with guns are criminals and cops and if the above statistic is right - even the criminals seem to know better than the cops that alcohol and gunpowder do not mix.

...but I must contradict what it says in this poster: 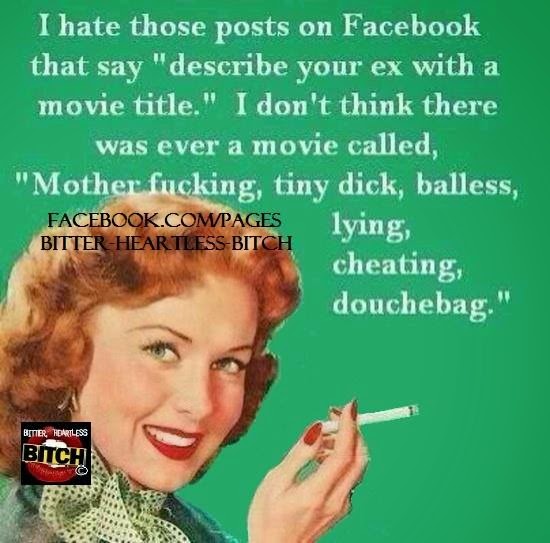