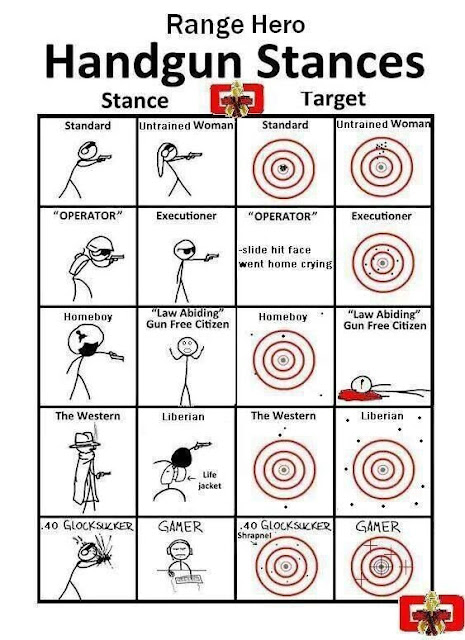 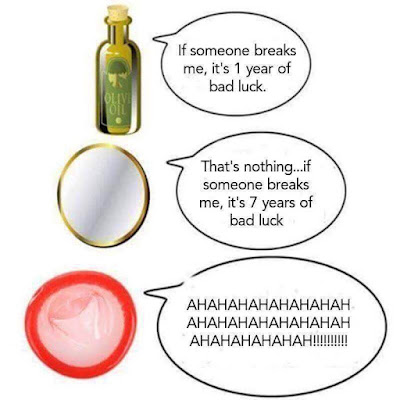 I started my day on my laptop and making calls to try to figure out what my son and I have to do to transfer one of my cars to him. Wound up with being told he could do it all once he moves to AR next month (hell, next week if all goes as planned).

Then I decided to do our income taxes, both the return for me and my wife and also Brendan's. What a pain in the arse it was this year. I spent hours, first on my own, then on the phone with TaxAct.com, to try and figure out why my federal pension was first being taxed fully by NY state, then partially. It should not be taxed at all. Never got an answer as to why it kept coming up that way but the rep I spoke to was able to figure out a way to make an adjustment that corrected the situation. Linda and I are getting back money from the state and the feds. Not much but a little back is better than paying even just a little. Brendan is getting a pittance back from the state and quite the haul from the feds. I know, he would be better off taking it in his pay check and putting it into the bank but I figure he would spend it all on beer that way a little each week. This way, he will spend some partying when he gets the refund and put the rest into the bank as is his habit.

Still have not sent in the return for Linda and me. There is one more thing I have to check since I bought a new car and paid a good amount of tax on it which may help get me even a bit more back. At least everything else is done though. Been a long day, sitting at my desk since about 10 this morning until maybe 820 or so tonight.