I Would Think The Real PR Coup...

...would be when an American puts a well placed shot into his head.

A Tajik commander, previously trained by the United States, reportedly has gone over to ISIS and vowed to strike at the USA. More here.

I have no clue why we bother training any of those goat fuckers; either they turn on us and try to destroy us or they run away in the face of groups like the Taliban and ISIS.

As for this particular arsehat, a quick shot to his head might be too good for him but might put a smile on my face. 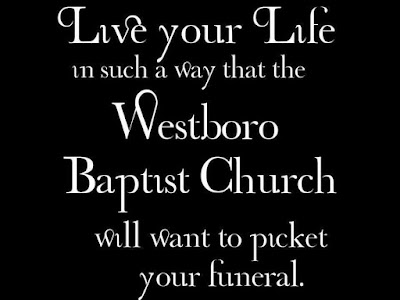 Whoever thought up that one deserves some applause and a free beer or three.

A hat tip to John D for that one.

I Wish I Had Shot A Video Of My Daughter Today...

...when I picked her up after she had oral surgery to yank three of her wisdom teeth. The doc knocked her out and I had figured it would be with the same stuff my gastro doc give me when I get scoped. Thus, I told her not to worry, she would wake right up from the anesthesia with barely any side effects if any at all. Man was I wrong, she woke up doped up and accordingly doofey. This was a first for her, she never has had surgery of any sort before and she never even has been to a hospital as a patient as far as I can recall. Oh well, an opportunity for future laughs, at her expense, wasted by me. She would have laughed as much as anyone if I had made a video to her to watch of herself, I am sure of that. Anyway, I dropped her off at home, picked up her prescriptions and made her some soup. Before I left she made me something to eat as she was feeling better by then. Hopefully whatever the doc gave her will keep any pain t bay and she will be back to normal in  day or two.