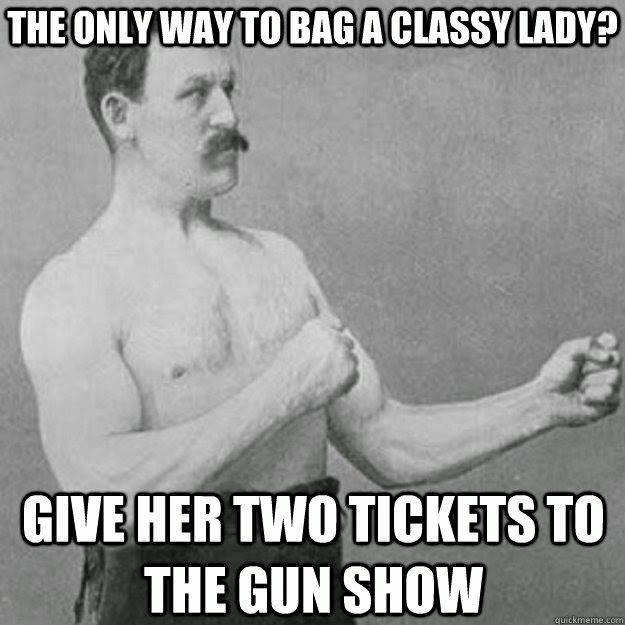 ...but I met her in just as good a way - she was a barmaid at the bar where I hung out. Too bad she hated it there (the job did not last long) and was not a gun lover either. Oh well, she is still the classiest babe I know.

Not A Bad Thing To Believe 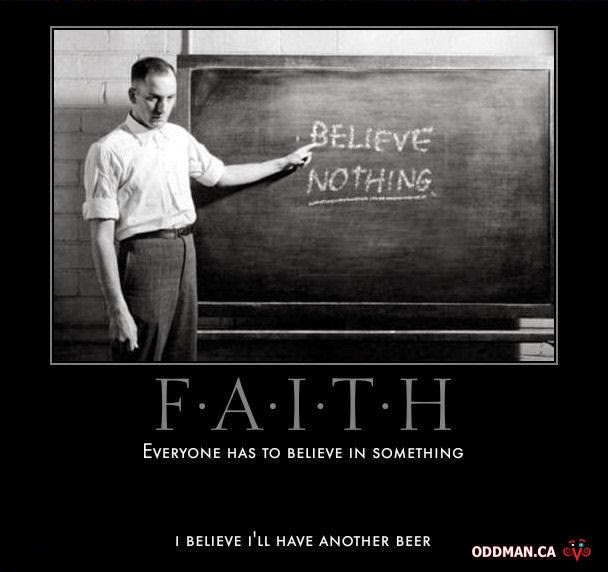 If This Doesn't Make You Wonder... 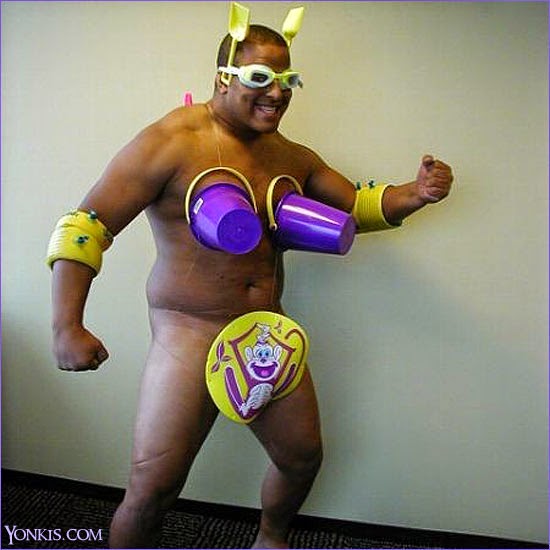 Does he live near you?

What the fuck is wrong with this guy?

How much did he get paid to pose like that?

Should you call 911 or handle him yourself?

Which caliber would take him out the quickest?

How high he was, and on what, when this shot was taken.

What you would do to him if you saw him, in that get-up, wading toward your (or anyone's) kids in a pool.

And if instead you think even one of the following thoughts:

I wonder where he got his outfit?

At which Walmart does he shop because you'd like to shop there too.

Which delightful torture devices he on his nipples under those pails and on his slong under the monkey covering?

Then there is little hope for you ever being a conservative let alone a functional member of humanity and you will remain either a liberal leftist loon, or a flat out pervert (of any political leaning), forever.

Got the supergerm - Methicillin-resistant Staphylococcus aureus (MRSA) - and antibiotics have not worked to cure it. There may be hope yet and it is not in the form of an antibiotic but more so along the lines of:


"Fillet of a fenny snake,
In the cauldron boil and bake;
Eye of newt and toe of frog,
Wool of bat and tongue of dog,
Adder's fork and blind-worm's sting,
Lizard's leg and howlet's wing,
For a charm of powerful trouble,
Like a hell-broth boil and bubble.."
From Macbeth, Act IV,  by William Shakespeare

Really, I mean it - no bullshit intended because, as you will see, that while the requirements to make the concoction do not call for any amphibian parts, they do call for a weird mixture of readily available and apparently very effective ingredients (at least when combined and prepared as they did in the Dark Ages) including oxgall. The recipe calls for two types of allium (allium is the family of onions, garlic, leeks), wine (yummy) and oxgall (yuck) which is the bile from oxen. Now, you can't go and just mix those things together and get a miracle cure. What you have to do is follow a specific set of incantations recipe that calls for combining the proper amounts of each, then brewing them in a brass container, then straining the resultant concoction, and then allowing it all to sit for nine days before using it.

Supposedly, a modern day witch doctor who was researching Bald's Leechbook (one of the earliest medical texts) decided to test an eye salve recorded in that tome. She tested the mixture on styes and found it cured them. Researchers then tried the mixture on mice with MRSA infections and it killed about 999 out of 1,000 of the MRSA germs. Doctors and scientists have no clue as to why it is effective against MRSA and other infections but have concluded that no single ingredient has the curative properties to defeat MRSA. Thus, they believe it must be due to the actual concocted mixture and how it is brewed. I would not be surprised to discover that the combination of allium species (long know to contain substances that have germ defeating properties), along with copper that my have leeched from the brass, due to the alcohol or bile, during the  brewing process, may have combined as an effective treatment. Copper has long been used to fight water borne infections in tropical fish in aquaria. As for the zinc (in the brass), the wine and oxgall - who knows what curative properties they might contribute to the brew but you can bet that scientists will be looking through that medical text for more surprising cures. I pity the frog and newt populations of the world should any such concoctions call for their eyes and toes.

Speaking of eyes, for treatment of a sty, I'm none to sure I'd let them put that stuff in or around my eyes. On the other hand, if I had a MRSA infection and nothing else was working, I'd let them go right at it since curing MRSA is all too often virtually hopeless without amputations. Now, if only the book also contains an effective cure for the gout, I would be as happy as a toad on a toadstool.

Read more about it here at the source.