...just walked in the front door not 20 minutes ago (as this was written)! 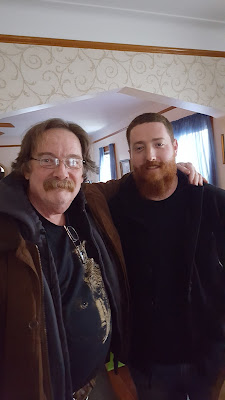 Yep, it does not get any better than the prodigal son showing up totally unexpected all the way from AR? The wife was in tears (of joy)! It is going to be an excellent Christmas, the whole family together.

A Favorite Of Mine By The Rolling Stones

A well deserved momentary break from the Christmas carols.

...trying to occupy some time until the bagel shop opens. Went to bed earlier than usual by a few hours. Woke up at 0230 not too refreshed but unable to go bac to sleep. I've been watching TV and sitting here at the desk on the laptop. The bagel shop opens at 0500. With my luck, I will fall asleep before then and miss out on fresh ones.

Edited to add: Stayed awake and made it to the bagel shop at 0505, 5 minutes after they opened. Hit the bank just before that or would have been there right at 5. A strong cup of French Sumatran Mandheling coffee, a banana, a buttered bagel (actually 2 - a cinnamon raisin fbagel ollowed a little later by an everything bagel) a banana, and an almost hardboiled egg for breakfast was delicious. It was probably close to the largest, if not the largest, breakfast I have had all year. Been taking a medication for the last week that increases the appetite and probably the waistline!

I've got three pounds of bacon in reserve for tomorrow and Christmas day. I am thinking maybe one of the leftover bagels toasted with some loosely scrambled eggs with coffee and OJ tomorrow and for Christmas a bacon sandwich on an English muffin for breakfast. Life is good - sometimes. 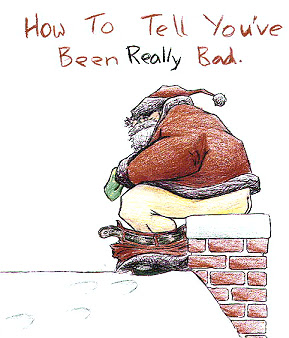 Hoping this will not be happening at your house, nor mine.
All the best,
Glenn B

I've Gotta Do Something To Change My Luck 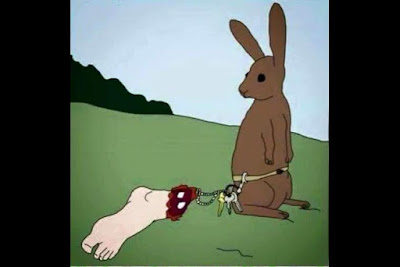 That Just Had To Hurt 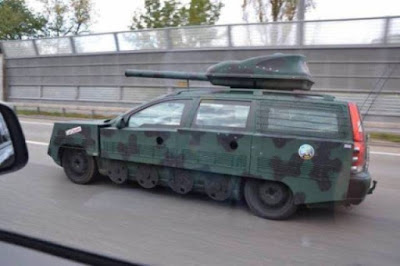 Consider An Exoneration of President Trump If Mueller's Investigation...

...does not result in an indictment of President Trump, or at least in charges being filed against him, all within a relatively short period of time. Then consider how long do you think it will be before the Dems' libs, lefties accuse Trump of giving and Mueller of accepting a bribe? I am surprised they have not yet suggested it. Of course, Mueller could attempt to have the president charged with high crimes and then the left will pat him on the back, raise him on a pedestal and probably elect him our next president. I tend to think it will be the first one (or at least if charged the case will fall apart). Oh the agony of suspense!