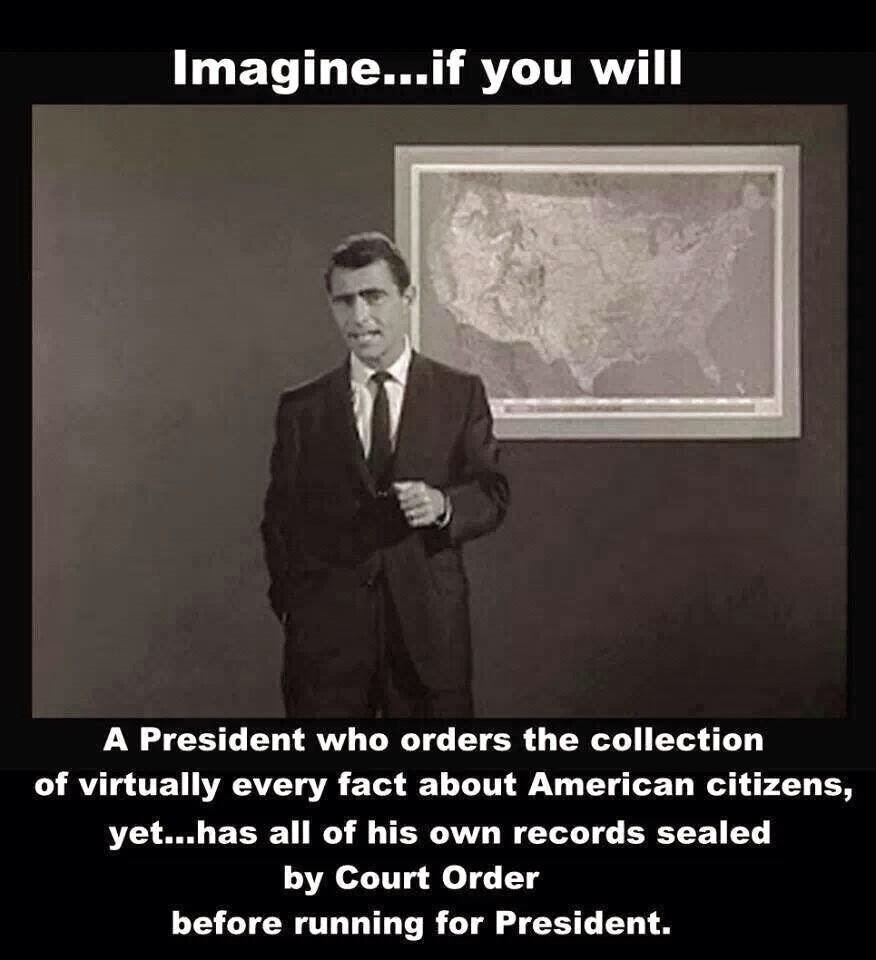 It's truly sad and almost unbelievable that the great majority of the American people are not outraged over this but instead see it as acceptable if only because they think it affects someone other than themselves. We have become a nation made up mostly of complacent and obedient slaves to tyranny.
All the best,
Glenn ﻿ 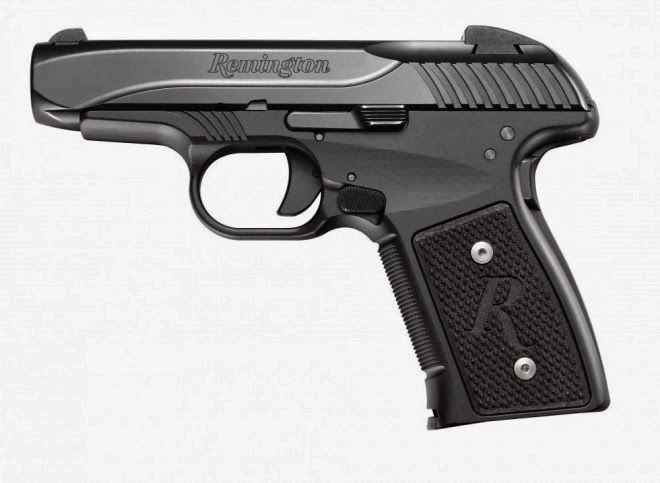 According to a blog post I read at The Firearm Blog, Remington is going to produce a new pistol in the near future. The Remington R-51 will be a semi-auto 9mm pistol with a 7 round capacity, single stack, magazine. You can get the specification details about the pistol at that blog post. 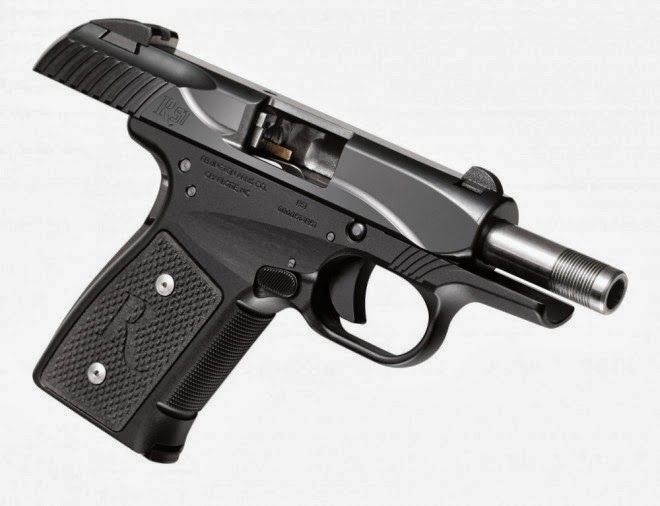 I kind of like the look of it. I like the fact that its action is that of the Remington Pederson Model 51. I like the fact it is a Remington pistol. I like the proposed price, around $400. I like the way it looks, sort of retro yet futuristic - kind of Buck Rogers like. Yet, there is one feature that creates a major point of contention for me. That is that it has a grip safety. That is at least somewhat of a turnoff for me in a defensive pistol that I might carry as my primary or back-up weapon on some occasions.

I just do not understand the logic of placing a grip safety on a pistol. There seems to be too much potential for it to become an anchor during a truly nasty battle for my life should my thumb(s) become incapacitated. That may sound silly to you, you may be thinking wow is this guy anal. The truth is though, in a life or death situation, you want to have as many advantages that you can have with as few disadvantages as possible. The chance of not being able to fire the gun because you can not operate the grip safety is a negative. Since you have to grip it a certain way, to be able to operate the grip safety and thus to fire it, it is not in my opinion a great choice for a primary sidearm. In addition, operating a grip safety also has too much potential to negatively affect the first shot in any gunfight as it changes the way you grip the pistol.  It also seems to be an unnecessary step to take to fire a pistol just as is the operation of a manual safety on any pistol that requires such an extra step, more than merely pulling the trigger, to fire it.

For those reasons, I usually do not carry my Ortgies pocket pistol or my Remington R1 as my primary handgun. I am much more comfortable carrying my Glock 26 or one of my Beretta 92 series pistols as my primary handgun. There are other considerations that help determine which pistol I carry for defense at any given time such as: caliber, magazine capacity, action type, what situations I anticipate carrying in and so on. All things considered equal, there just seems to be too much that could go wrong when carrying a pistol that requires activation of a grip safety as to make it impractical to carry one of them over a pistol that does not have the same type of safety. The grip safeties on my Remington R1 and on my Ortgies pocket pistol are one of the reasons that have kept me from carrying either as my primary sidearm in most instances.

I realize though that many people prefer a pistol with a grip safety, Zach over at The Next Chapter likes them as he says in his post about the R-51. Many other shooters also seem to think it to be one of the better safety systems. I do not quite understand why. Am I missing something about the allure of a pistol with a grip safety. I ask that most earnestly because I know they appeal to a great many folks and I certainly would appreciate some well reasoned replies.