I added some guns to my collection in 2018. I still have most of them but already sold a few of the others. Sold them either because I wound up not liking them as much as I thought I would or because I needed cash - usually to buy another gun.

I've listed all (I think) of the ones I got in 2018 by the month they were acquired. Those that I already got rid of are annotated to note such:

French pinfire revolver 7.65mm, 3.25" octagon barrel with folding trigger, S/N 12. You know, someday I'll have to check to see if the serial number really is 12! It's a nonfunctioning wall-hanger.

CVA Philadelphia derringer kit .45 Cal. Percussion. Gifted to my son who is in the process of putting it together but who is stuck at the point requiring a drill press or a very steady hand on a hand drill.

Glock Model 30.45 Auto, 3.7" barrel with two 10-round magazines, unfired in hard case. Nice shooter, may have to make this an EDC gun if I can find what I think is a suitable holster for it but that holster seems to be a rare beast indeed!

Beretta Model 92FS 9mm semi-auto, 4.9" barrel with 2-10 round magazines, as new in hard case. Sold it, I guess the three 92 series pistols I already had seemed enough - anyway I was in dire need of cash.

High Standard Model DM-101 Derringer .22 Mag O/U, 3 1/2" barrels, as new in case. What a find in absolutely like new condition; well, at least until I fired it. I bid on this online which is pretty uncommon a thing for me to do relative to a firearm.

CZ Durango 12 Ga. hammerless SxS, 20" barrels with set of choke tubes, case color receiver, unfired in box. Nice shotgun indeed but sold it because I really had no need for it and it brought in some needed cash at the time.

Winchester Model 37 12 Ga. single, 30" barrel, N/S/N. Was an okay gun but I am not a big Winchester fan. Could not resist buying it at the price for which I got it though.

Glock 21, Gen4 pistol, 45ACP, with box, 2 mags, all accessories. Another nice shooter; although, it is a pretty big pistol. More suitable for open carry, carry for a uniformed LEO or military type and not so much for concealed EDC. May keep it or may sell it - it is a toss up. of course, I may ship it to my son in AR.

Browning BLR Lightweight '81 (Long Action) .30-06 SPRG lever action rifle, 22" barrel, unfired in box. This is a beautiful gun and nice shooter. My first 30-06, probably a keeper unless I sell or trade it to get another BLR with a pistol grip.

Mossberg Model 395SA 'Slugster' 12 Ga. 3" bolt action, 24" slug barrel with magazine. I refinished the stock on this one, it came out looking truly beautiful for a gun. They do not put nice wood like that on most guns today.

Savage Model 111 Long Range Hunter .300 WIN Mag bolt action rifle, 24" barrel with muzzle brake, detachable and adjustable cheek piece, unfired in box. It remains unfired and in the box. This one is probably a keeper for future use once I can afford a nice enough piece of glass and good rings for it.

Winchester Model 290 .22 S,L,LR semi-auto, 20.5" barrel. This was okay but had a truly terrible trigger pull as far as I was concerned. From what I have read on them, the trigger pull is a common bitching point about these rifles. Again, a Winchester and I am not much of a fanboy for them but I did wat at least one though; it just wound up this was not the one.

Mossberg Model 395T 12 Ga. 3" bolt action, 28" barrel with magazine and sling. This was similar to the Mossberg 395SA Slugster I mentioned above except it was not designed as a slug gun. An okay gun but really did not strike me to be anywhere nearly as useful as the Slugster so up for sale it went.

Remington Model 29 12 Ga. takedown pump, 30" full barrel. Unfired by me as of yet. I had meant to take it down to AR over the Christmas holidays but grabbed the Remington model 31 by mistake and took that one along. That one is a nice shooter as I imagine so too will be this one.

Schmidt-Rubin Model 1911, 7.5mm, straight pull bolt action, 30.75" barrel. Unfired by me as of yet. Would like to get a field headspace gauge for it before shooting it - time will tell what I do with it.

Ruger New Model Single-Six Convertible .22 LR, single action revolver with .22 Mag cylinder, 6.5" barrel, as new inbox. A truly nice find although I paid close to top dollar of its worth for it. Had some fun shooting it down in AR with the 22 WMR cylinder on it. Had already shot it at a local range near me with the 22 LR cylinder on it. Nice shooter.

Marlin Model 15YN Youth Gun .22 S,L,LR bolt action, 16" barrel, with magazine, as new. Unfired by me an likely to stay that way. Will probably be a gift for my grandson someday - if I m around long enough for his parents to let me give it to him when he is a bit older than is current ae of 2.

Henry .22 Magnum Lever - a lever action carbine, 19" round barrel, unfired in box. Well, it was unfired until I got it down to AR. Both Brendan and I loved it. No, I did not give I to him even though he said it is now number one on his wish list.

R.G. Model RG26 .25 ACP, 2.5" barrel with one magazine. Yes, yes, yes - I know that RG stands for rotten gun. An RG, probably the same model, was my first handgun back in about 1977 or so - same year I got my first car. I bought both in las Vegs and got rid of both somewhere back east, the same somewhere for each but somewhere will remain unnamed. I paid more than I had planned on by about double the price I had in mind but nostalgia had me go for it. It lives up to its name and is a piece of crap but I love it or a least love having it.

Most of the ones I still have will wind up being keepers; although, I am pretty sure a few of the remaining ones will be sold off as needed - likely to buy other guns.

I Prefer The Thigh 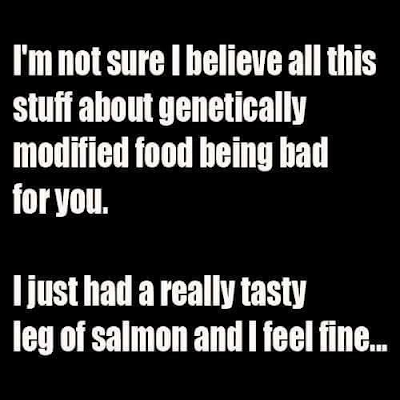 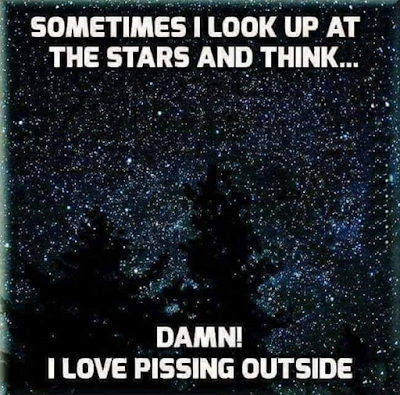