...but I have pretty much stuck to my diet for the past two weeks, with only a few very small deviations from it. In essence what I have been doing is eating somewhat healthier. I have cut out almost all junk food (and I do mean sugary, high carbohydrate, kinds of junk). That means I have not eaten any: cakes or pastries, no candy, no potato or corn chips, very few pretzels. I think I have had about 10 small pretzels rings in lieu of  some bread on the two days I had them.

I have also cut back on non-sugary carbs as well. Yes, that means no beer either. Damn, two weeks of not even one beer although I must admit I cheated once and had a cider but other than that nothing like it. I have been able to survive that drought by drinking whisky, vodka and by having some moonshine cherries. Yes, the moonshine cherries do contain sugar but only 1.9 grams apiece based on what I could find about them. It is so little sugar compared to what I used to eat every day it is probably negligible overall but I hope to cut out even the urge for them and my sugar urges have been fading. Anyway, I've only had about a dozen and a half of the cherries in that two weeks. I also had two protein bars, and am thinking of not having any more of them because they have 17 grams of carbs, 3 of which are sugars; still though - much better than candy, cakes, or chips and I again did with less bread those two days. I have eaten some fruit but not much. I will have more of it once I lose some weight and get my blood sugar down.

As for what I have been eating, it is not your typical low-fat diet stuff. I have a couple to three eggs with one piece of dry toast or bread in the morning, with black coffee and a bottle of water.
I have been exercising too. Been doing that longer than the diet. Then I usually don't eat until late afternoon when I have whatever meal my wife cooked or if she didn't then I make for myself. I also buy pre-cooked stuff from Costco. Costco has some huge roasted chickens at only $4.99 each, an has some decent mesquite flavored ribs and seasoned wings. I usually have those things with a salad with some veggies thrown into the mix. Had a salad yesterday into which I threw half of a very thick NY strip steak.

I did this same kind of diet while working out in Arizona back in 2009  for 4 1/2 months and lost about 30-35 pounds in less than 4 months of watching what I ate and drank. I even wound up eating a McDonalds, or other fast food, burger and fries most weekdays, with water and an apple and kept shedding pounds because even while eating them, my carb intake had been reduced greatly.

I am hoping it works again. The big difference from then to now is that back then I exercised religiously - ONE TIME PER WEEK (yes sometimes I did it twice but that was rare). I went hiking in the mountains around Tucson, I started walking anywhere from about 3 to 3.5 miles per hike and increased to a minimum of about 5 miles up to 10 miles each hike. I even hit 12 miles a couple or few times. I have been working out recently, actually for a month and a half or two before I started the diet; before that I had been gaining weight and it got up quite a few pounds. As for the walking I am doing now, walking in the street and on a treadmill are not the same as hiking in the Arizona mountains. It will have to do though, cause to get to a decent mountain to hike in NY, where there will not be a lot of assholes hiking all around me, I'd have to drive at least 2 to 3 hours from home.

While it would be nice to actually start losing some weight, I was recently weighed in at my second highest weight ever, I am doing this mostly for two other reasons. I want to lower my blood sugar which has been at borderline pre-diabetic levels and by borderline I mean at the top end not at the bottom. Only a point or two more and I'd be in diabetic territory. I don't need diabetes fucking me over so am trying to avoid it. I am also doing it for another reason, to be ready to do some casual hiking and running from Brown Bears in Alaska. At the end of May is when Brendan and I will go on what will likely be my once in a lifetime dream vacation. He is young and I imagine he may yet have many more dream vacations to come but I don't foresee many more like this one for me.

With that said, I am off to the gym to hit the treadmill set on a decent incline. 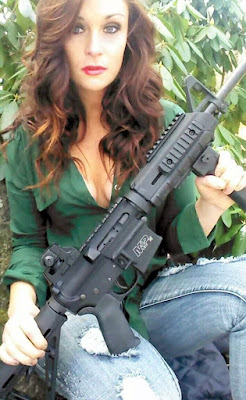 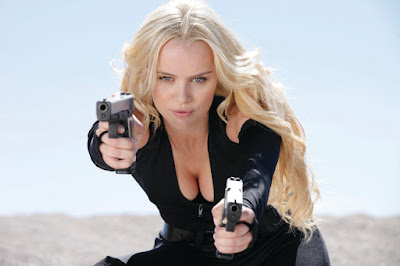 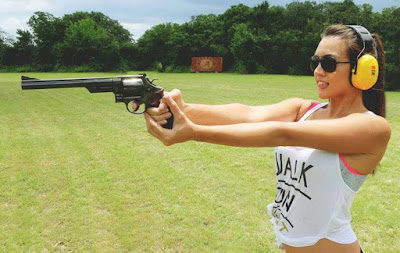 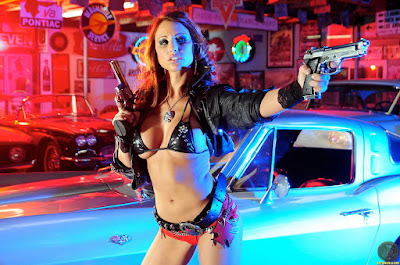