...they hate old white men yet this is the best they have by their own choice as of very recently: 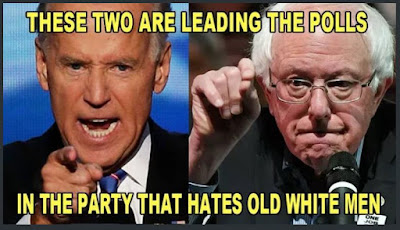 For some reason though, I think Bernie stands a bit of a better chance to get the nomination that Joe. 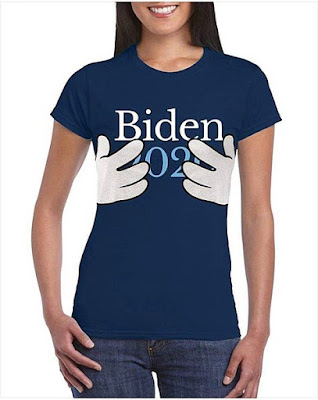 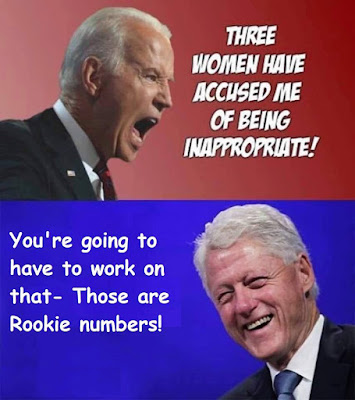 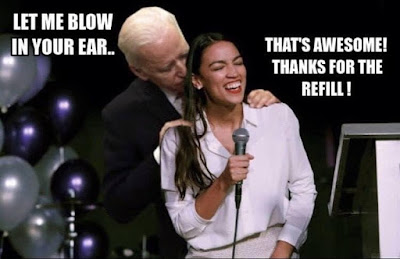 ...in the form of punching holes in paper without having to go out of my way to do it. The stick in the mud is that my local range is closed and has been for a couple of weeks or so now - at least since March 28th when someone, from a gun forum to which I belong, went there and they were closed. Another forum member said he heard it was de to the ventilation system being down.

I have called them a few times now to see when they would open and it seems the government bureaucracy is alive and flourishing at the Nassau County Rifle & Pistol Range. The first time I called back on March 29th, the message said the range would closed until April 3rd. So, I called on the 3rd to see if they were open only to hear a new message that said they would open on April 8th. I tried again today and got yet another closure message (and in this case closure is not the wanted result) saying they will open on April 22. Their website says they are closed due to testing.

I guess testing a new ventilation system may take that long if indeed that was the problem. The only other things I can think of that might take that much testing would be if they removed asbestos or did lead removal. If lead, no big deal I suppose. If asbestos, I anticipate lawsuits and who knows - I might make some money if I do not die from mesothelioma first.

I'm not in the mood to travel to go to a range nor to go to one with which I have little to no familiarity. So, I guess I can always clean my handguns. All of my long guns, with the exception of two or three, are packed in anticipation of my move. I had just enough hard gun cases and cardboard rifle/shotgun shipping boxes to pack them all. Yep, I guess I may be cleaning pistols over the next few days for a distraction, at least that is when I have the time in between the chores of getting the house ready for our Open-House this weekend.