Riddle Me This Batman...

...the dems want Trump impeached for obstruction of justice; so why is it they do not want to prosecute, in some way shape or form, Special Counsel Mueller. He reportedly knew that President Trump had been exonerated of anything to do with conspiring (collusion as they called it) with the Russians and supposedly knew it a year or so before closing the investigation. So, did Mueller obstruct justice being done by holding off on making public that determination for about a year. After all justice being done does not necessarily mean charging and convicting someone of a crime - it means being just and thus would also mean determining someone was not guilty as charged or even suspected instead of carrying on your investigation while the person still believes you are investigating him of the original charge. Of course, that could drive anyone nuts, especially when the person being investigated knew with certainty that he had not conspired, colluded, assisted or anything like that; yet, the government makes it appear as if he is still the target of that investigation!


Now with that said, think of a charge of entrapment against Mueller if President Trump is indeed impeached. President Trump would never have been pressured into saying half of the things he said, about it being a witch hunt and that the investigation should be toned down or that the investigation was this or that or asking for help in getting it over with, had Mueller spoken up sooner about him being innocent and no longer a suspect in that regard. Thus, if impeached, the government by way of Mueller continuing to make it appear as if an investigation against President Trump was ongoing, one that should have ceased and been announced in a timely fashion as completed with a finding of no criminal acts by the president, quite possibly trapped the president by way of making him think they were conspiring to frame him and thus making him speak out against the witch hunt et al. If they use anything he said, at least after the first year of the investigation, to impeach him - it is fruit of the poisonous tree and Mueller needs to be prosecuted himself - in my opinion.

Who Says Politicians Always Lie - This Could Be The Truth 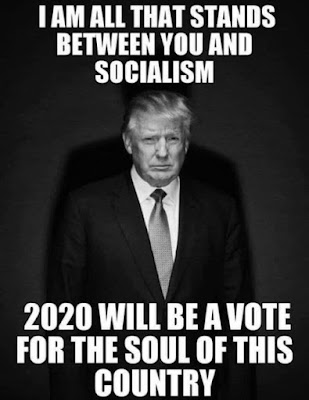 I Like This Woman, She Thinks The Right Way 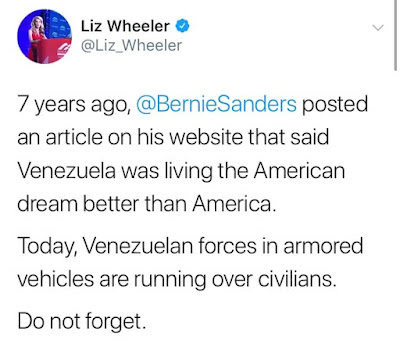 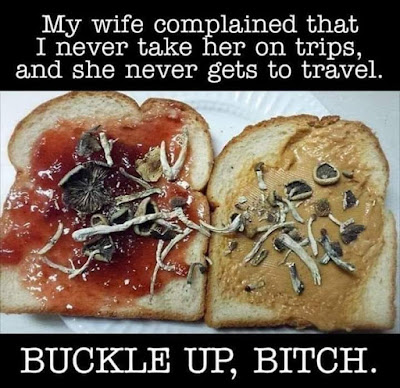 Been busy getting crap ready for my move and doing stuff with the house and such.