Did I Say Something Recently About Selling Some Guns?

Yes, I am certain that I said so and then what did I do today but have the high bids on three Beretta pistols at an online auction. The pistols on which I had the high bids are:

Beretta 92FS Compact with wood grips, one 10 round mag, as new in the box: 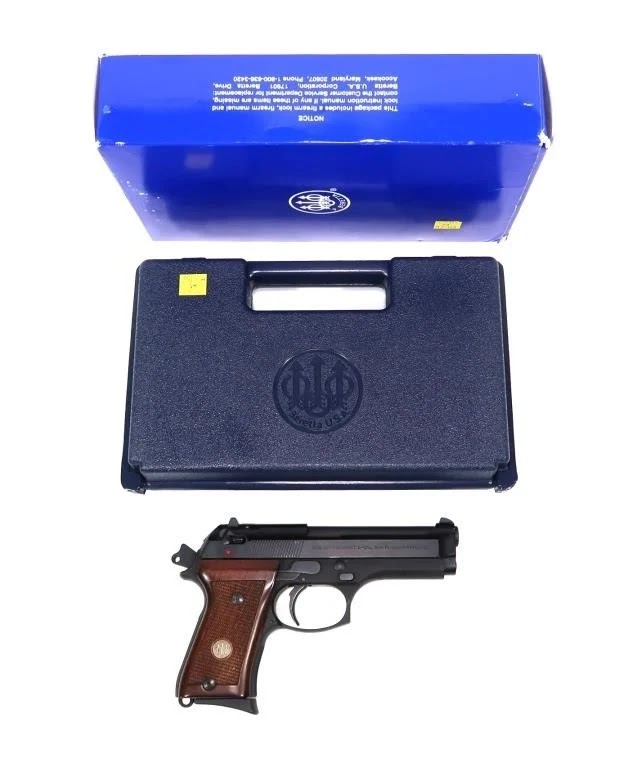 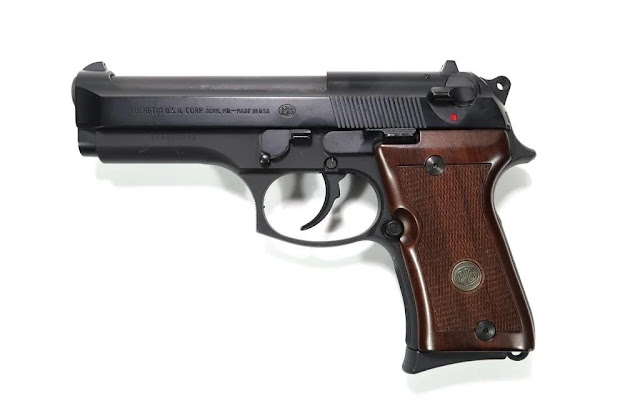 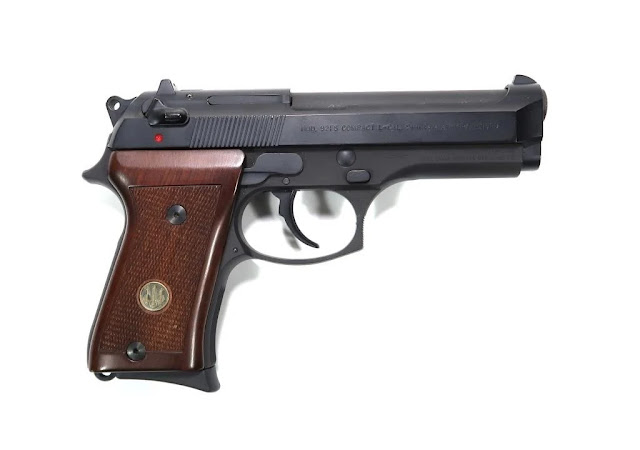 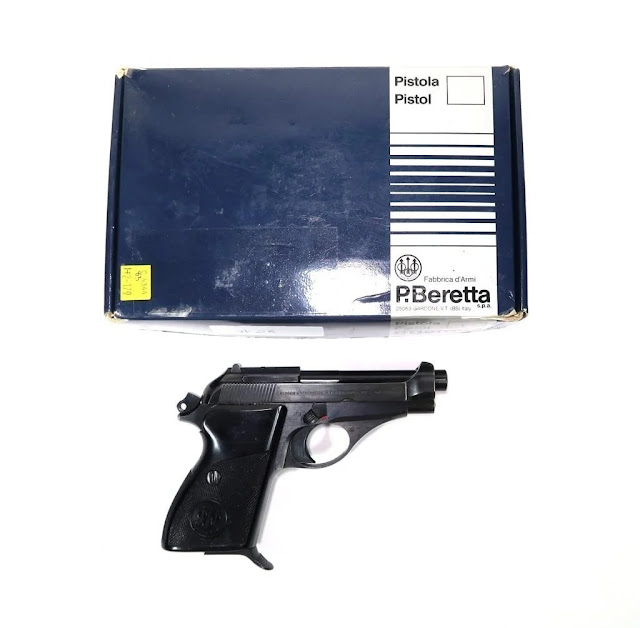 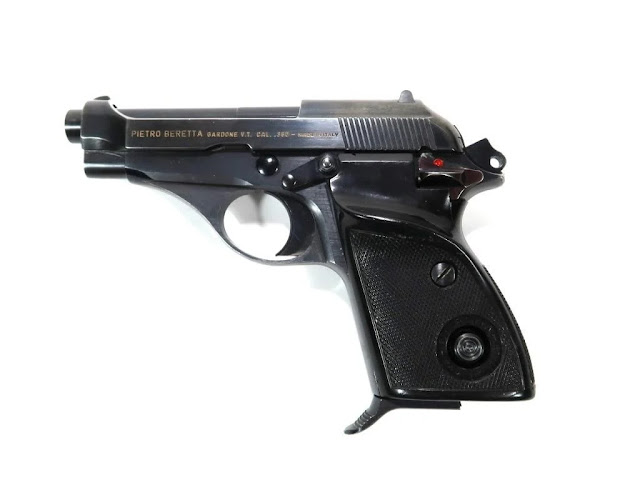 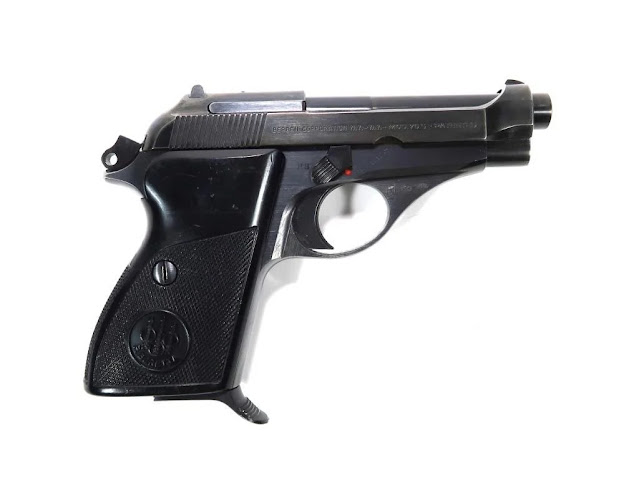 Beretta Model 87 Target with two 10 round mags, as new in the case: 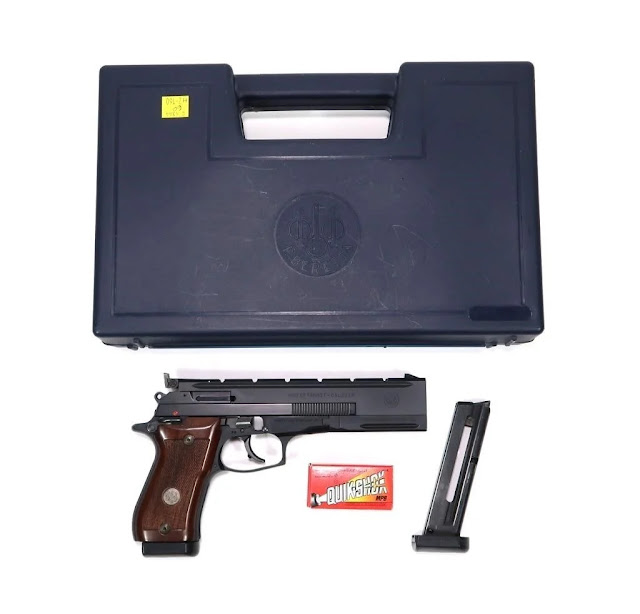 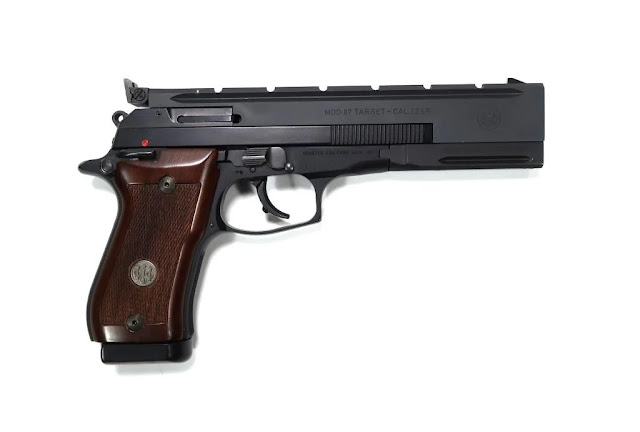 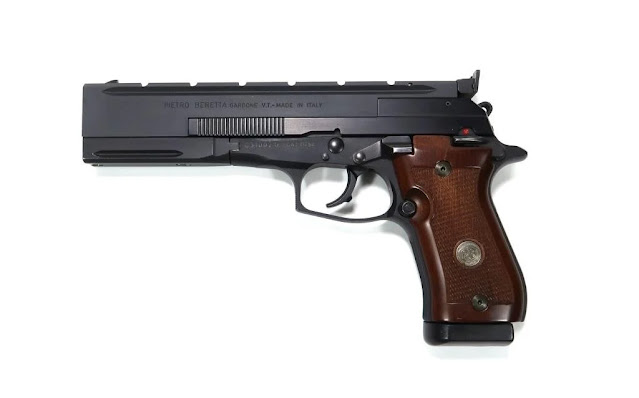 I had to pass on a few other Beretta pistols and a Beretta CX4 Storm Carbine when they went for higher than what I was willing to bid. I picked up the 70S and the 87 Target at good prices. I probably overpaid a bit for the 92FS compact but think I got very good deals on the 70S and the 87 Target considering recent sale prices I have seen on GunBroker for them. I will say though, in this case, the prices did not matter much as long as they were within my I want them that badly price range.

If the Beretta 92FS Compact shoots where I aim it, as do each of my other three 92 series pistols, it may become my daily carry. Then again, if pretty enough, I may just hide it in the safe and never shoot it.

There were literally 33 Beretta firearms in this auction (Hessney.com). Two of those were shotguns, one was the carbine mentioned above and the remainder were handguns (all semi-auto pistols save one revolver). When I asked the auctioneer, Joe Hessney, about why there were so many Berettas, and why so many were listed "as new" in the box or case (which was the majority of the Beretta handguns), he confirmed my suspicions that they had come from a single collection. In fact, he told me that they were from a collector's estate in Rochester, NY and that the man's wife had told Joe: her husband bought them, fired most of them only once, cleaned them and put them away. Joe said she also told him that her husband had been attempting to collect all models of Beretta pistols and it looks like he was well on his way before that dream was cut short. RIP brother Beretta lover and rest assured I will take good care of them.

Now that these will set me back a bit more than just a pretty penny, I really have to get mine arse in gear and sell some others. More gun cleaning to do tomorrow or even later this afternoon (once the auction ends) to get them ready for sale. They are mostly all clean but it does not hurt to clean them again to make sure they sparkle before selling them. I only hope that the auction selling bug bites me as badly as did the auction bidding bug. Then again, I really used a lot of restraint on several other Berettas today and a few other firearms. Thus, I set my high bids and never went over except on the 92FS Compact and only went over my set high bid by $50.00  - it was, as were the other two, definitely on my I want these guns list.