Shit, I listed three guns for sale today - what is wrong with me!

As for the guns I am selling, with two of them - a Taurus PT140 G2 Millenium and a Savage Stevens Model 320 Security Shotgun (version with scope rail) - I will have absolutely no qualms about selling and being rid of them. I have absolutely no use for any handgun in .40 S&W, especially the PT140 G Millennium - it is the replacement Taurus sent me for the PT145 Millennium Pro (.45 ACP) that I sent to them under a recall. (By the way, I received a letter from Taurus last week saying I should expect to be contacted by them soon, at which time they will propose something to make me a satisfied Taurus customer again. That time has apparently not arrived yet and I am still waiting.) As far as the shotgun goes, it has a pistol grip. I do not like the pistol grip or shooting with it but let me tell you I know someone who loves it. My buddy Arthur I. Tis apparently cannot get enough of it cause he comes on strong after I shoot with pistol grip Model 320.

If I sell the third one, my Marlin X7 in .308 WIN, that may result in a good amount of seller's remorse. I like everything about it except for the fact that it has an internal magazine. In that regard, I prefer my Savage Axis XP with removable box magazine. I also like the fact that the Savage's metal parts are stainless steel. Yet, the Axis has one heck of a stiff and creepy trigger and therein may lie the seller's remorse because the Marlin X7 has an exceptionally smooth and crisp trigger and it is adjustable down to 2.5 pounds. That is nice, very nice. I wish the darned Axis XP had Savage's Accu-Trigger but it does not.

Right now, I have the Marlin and the Taurus listed only in a local gun forum's firearms for sale area. It would be easy enough to pull the Marlin's sale offering, it's not like it's on GunBroker where any legitimate bid would mean I would be obliged to sell it. Speaking of GunBroker.com. that is where I have the Savage Stevens Model 320 listed.

I don't know exactly what has possessed me as of late but it's not like I am suddenly anti-gun or anything like that. Maybe I have an affliction that is affecting my better judgment, maybe not. Maybe I can just use the money, after all our Alaska trip is just over a month away and I could sure use some cash for that. That second one is the much more likely reason but I have to tell you, good reason or not, it will do nothing to alleviate the aching emptiness one feels when one suffers from seller's remorse.

I am selling my Savage Stevens Model 320 shotgun. If you are interested, you can see it here:

Yeah, I know, I should have cleaned it better before taking pictures but truth be told, I was too lazy. Regardless, it is a decent deal on this shotgun since it is the version with the rail, which is the more expensive of the different offerings for this model. 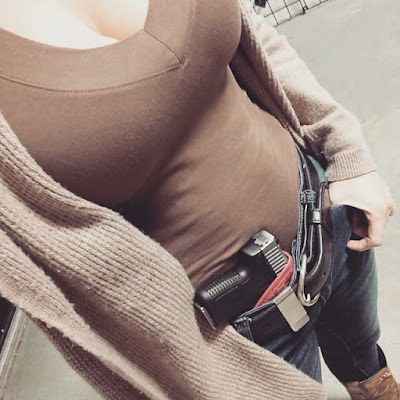 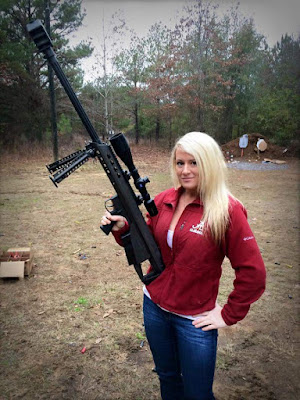 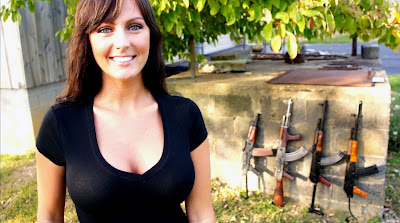