Boobs - Be Careful Of What You Wish For...

...because all boobs are definitely not the same. 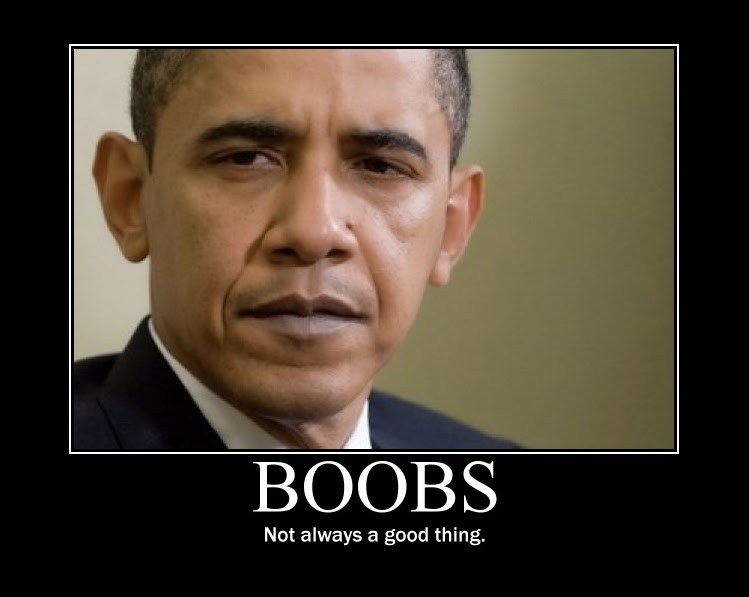 A homeowner, who is also a convicted felon, decided that he preferred to be alive and he opened fire on two men who reportedly broke into his home and announced a robbery saying they were armed. Surprise, Harold Williams was reportedly armed too and he let the alleged robbers have it by shooting both of them. One was found by police still in Williams' home and the other later showed up at a local hospital and was arrested there. As for Williams, he wasn't shot but wound up in the 'damned if he did' category because he was arrested and charged with weapons possession because of his prior felony conviction. At least he is not dead and in the 'damned if he didn't' group. More here.

For the life of me, I'll never understand why anyone would grip a rifle, or a handgun, like this with all the fingers wrapped firmly around the grip. See what I mean?

Nope, I really didn't think you would pay attention to how she was holding the rifle!

If They Elect A Real Leader - Why Can't We?

Israel has reelected Prime Minister Benjamin (Bibi) Netanyahu to a third term as the leader of Israel and some would argue, as the leader of the free world. That title, you may remember, used to belong to the Commander & Chief of the United States of America but was lost, in dribs and drabs, somewhere along the way over the past 14 or 15 years. As far as I cam concerned, we now have a pussified, communist, socialist, ultra leftist wannabe tyrant running the White House and trying to ruin what remains of our once great republic. Obama could certainly learn a lesson in leadership from Mr. Netanyahu.


What was said in the above video is so true it makes me want to cry for America. We apparently really do have the most chicken-shit president one could imagine.