It Seems Maybe One Of Them Was Impressive 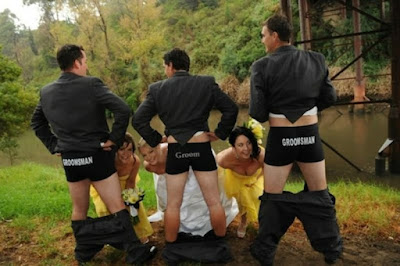 A Few Of The Most Instrumental Things That Steered Me Right...

...when I was a young lad were from the entertainment world of yesteryear. One of them helped lead me to my career, another to me becoming a real a man and the last helped turn me into someone who never tried to take advantage of others in need but rather to help them even when in a position to easily exploit them.


So tell me, how could I not choose a career as a government agent after the first, nor choose to be a heterosexual after the second, and as for the third one - how could I ever become an evil wrongdoing SOB if I lived my life like Paladin - on the razor's edge between being an outlaw and a lawman! The three of these helped form the overall man that I became in my lifetime - not perfect but striving, no matter how imperfect, to reach the unreachable star.

Entertainment back then was much more beneficial to society than the absolute crap with which our kids are inundated today. Thank the heavens for the 60s and before.

Now, if you think I meant the third donkey, the one that picked up the fence pole in its mouth and then dropped it and got by without jumping, yeah that one was smart but that is not the one I meant. The really smart one was the ass at the ass end of the line. It waited while two jumped over the fence and one dismantled the fence and only then made its move, the move with the least effort of all. That my friends is a true smart ass indeed!