I was both pretty pissed off and outright insulted that Taurus USA replaced a recalled 45 pistol I sent to them with a pistol in 40S&W and then gave me a bunch of what I think were bullshit excuses as to why they could not replace my recalled 45 with another 45. More here on that.

Today, it went a step further, well actually not a step further today but I realized today that it was worse than I had imagined. When I more closely checked the 2016 Taurus Product catalogue today to see their suggested retail price for the gun that had been requested as a replacement (requested by me and by a Taurus rep for me because it was capable of using 10 round mags which are required in NY) for my recalled pistol, I found that the regular replacement they were offering had the same manufacturer's suggested retail price as the one I had requested;  then I saw that the one they actually sent to me had a MSRP of $60 less than either of those.

Not only did they insult me with balderdash and by sending me a 40S&W to replace a 45ACP, they also screwed me out of $60 of value by replacing my gun with a less expensive one than they are giving to other people in the recall! I wish I had realized that before I mailed my letter of complaint to their CEO earlier today. I suppose, if they ever reply to my letter, I can bring up the price difference then.

I cannot outright condemn Taurus yet; who knows they may make right by me after reading my letter. Time will tell. I can say though, they should have had the courtesy to contact me and tell me they could not ship me the pistol that both I and the Taurus rep had requested for my replacement (I sill do not believe that it was impossible to ship that model for the reason they gave).

I gladly would have settled for one of their 22 pistols or a Taurus SS Tracker Revolver in 44 magnum (and paid the difference) and then been happy. Instead, I received a replacement pistol from them that I never expected, did not want and for which I have zero use being it is chambered in 40S&W. Now I am none too sure I will settle for either unless they let me keep the replacement they already sent (but that is the po'd me writing that) or somehow make up in a way that is substantial enough to satisfy me after what I consider their terrible and disrespectful customer service relative to me. 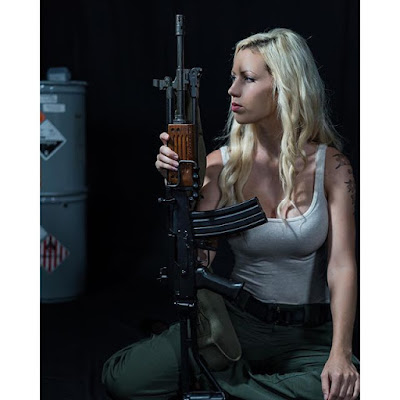 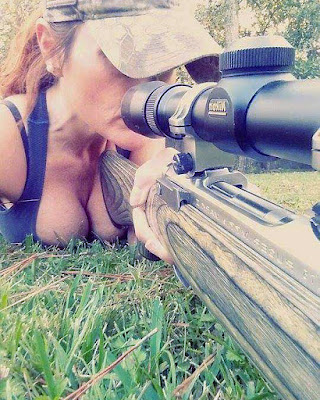 Cupcake Nation Does Not Come Close...

...to describing what is going on in the colleges and universities of America if what this Harvard student alleges is true. Students believing it offensive for a pro-choice student to share the same classroom with them, another offended by the political statement made by a freshman who hung an American flag on the wall in his dorm room. Our children (or at least your children cause mine sure are not like these whining ninnies) are turning out to be a nation of hopeless wussies.

I will admit that this report surprised me considering it was about Harvard - then I thought a little and remembered that Obama had attended Harvard. Suddenly it was no longer surprising that a school once considered one of the best now accepts and or produces shit students like the whiners described.

Stepping Into The Twilight Zone

A hat tip to Mike McC for that one.