...Iqbal in heaven after he blew himself while unsuccessfully trying to blow up a bunch of U.S. Marines. His dying thought was that upon his arrival in heaven he would be greeted by this: 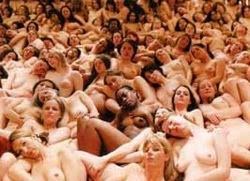 As soon as he arrived in heaven, as promised, he was granted access to a bevy of virgins and was even allowed to pick out the 72 of his own choosing.﻿ Even though the virgins were ready for him, just as promised, he was just a little bit disappointed to see it was just the same old stuff he'd been getting all along from which he could choose:
(oh yes you have to scroll down to see it)
(just a bit more) 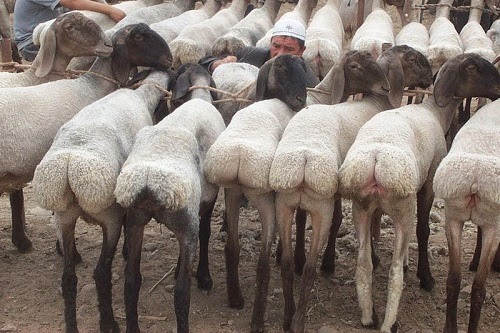