If What Is Being Said About General Milley Is True...

...with regard to him reportedly advising his Red (as in communist) Chinese counterpart that he would inform the Red Chinese that we were going to attack them (before any potential attack took place) then this man is a POS traitor and deserves nothing less than a court martial and if convicted, the strictest penalty of all available under the law should be his fate. 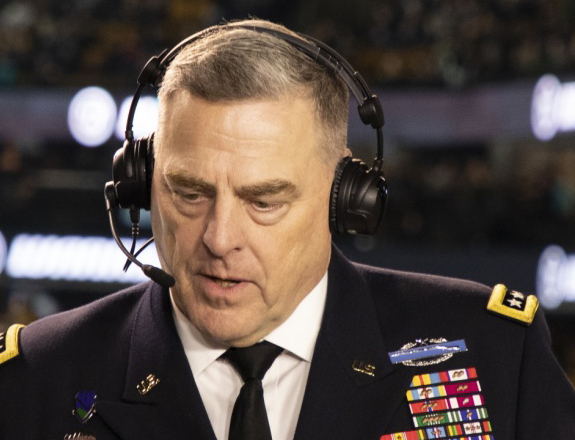 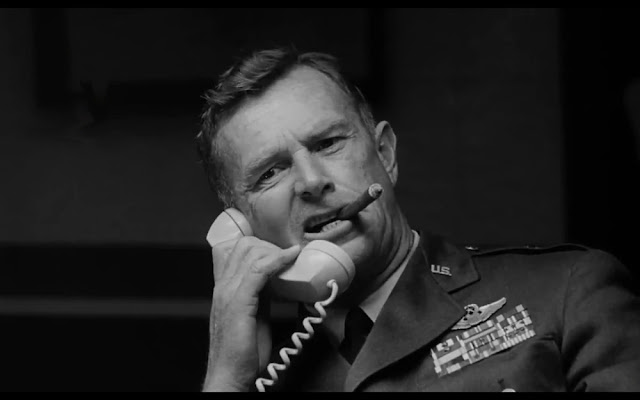 Should the allegations be proven, I will consider Milley nothing more than a Chinese spy & traitor and will hope that Congress and the military prosecute him to the fullest extent of the law. Turncoat nation endangering scum like him we do not need in charge of our military nor even in our nation's service.
All the best,
Glenn B
Posted by Glenn B at 9/18/2021 09:15:00 AM 3 comments:

The president of France has recalled France's ambassadors to Australia & the United States because Australia and the USA have entered into a pact between one another and the United Kingdom and that pact excluded the French. More at the source. I guess they are a bit pissed off but after all, they are the French so not to worry. It seems they are reverting to their normal routine when it comes to foreign affairs but what amazes me is they apparently did not withdraw their ambassadors from the UK: