Some Folks Will Wonder What BLA Stands For...

...and others will immediately understand the meaning of this photo, especially old timers who know BLA is not an acronym. 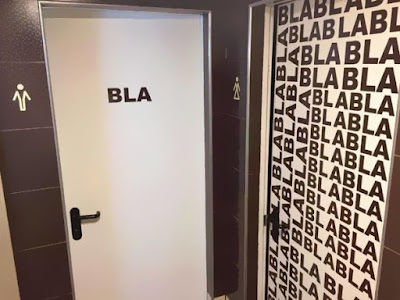 Must Be One Heck Of A Good Shot

A Spanish police officer has been credited with fatally shooting 4 of 5 terrorists in a confrontation between police and Islamic scum in Cambrils, Spain in the second of two terrorist attacks to rock Spain yesterday. More at the source. Of course, it may later be discovered through ballistic testing that his or her count was lower (or higher) but right now he or she is the hero of the day.

If indeed he or she got 4 out of 5, I have to say I admire his or her fortitude and tactical shooting abilities very much. I also have to wonder what were his or her brother officers doing at the time or if he or she was the only one on the scenne.

Edited to add: The Daily Mail from the UK is teporting the he as a she and has said it was a policewoman who shot the terrorists, thus all the he or she shit above.