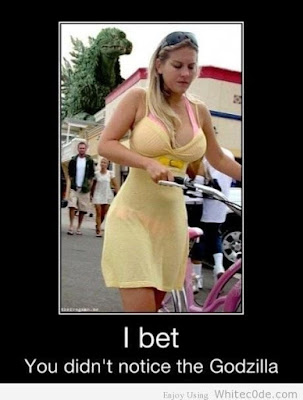 There must be something wrong with me. I mean - I saw Godzilla after staring at the blonde for like 30 minutes. I'd be willing to bet most men never saw him.

Paradise Cannot Be Improved Upon 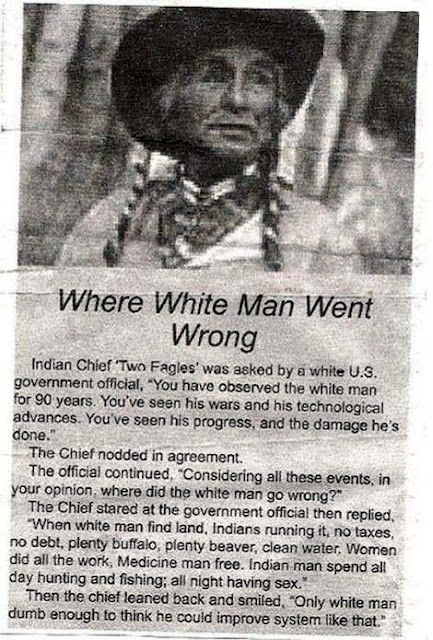 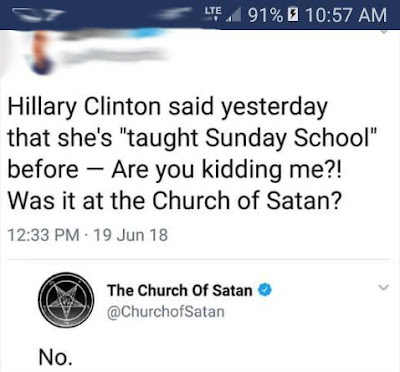 Peter Fonda And The So Called Tolerance Of The Left