This evening, I got a call from a guy claiming to be with Microsoft. He told me, in what sounded like a Pakistani accent, that my computer had a virus that was destroying my files and other computers. When I asked him to repeat himself, he said 'you are Mr. Battery aren't you' or something like that. He also again said something about my computer having malware. I told him that would mean I would have to have a computer and he went dumb, apparently never had anyone tell him that before. I could hear many voices, all probably scum like him and probably making similar scam phone calls, in the background. I hung up and suggest you do too if you receive a similar call from a fucker like him.

I don't know if I will actually work for the next 13 business days but am scheduled to do so right now. I need the cash too, my car is in the shop and the estimated charges will be about $1,500.00 or virtually every penny I will get in my take home pay if I work all those days. My exhaust system was completely shot, including exhaust pipe, two catalytic converters and the muffler. Then there is an oil change, complete coolant system flush and a bit of electrical work. What a friggin bummer; I guess it is time for a new car but I will have to work an awful lot more before I have a down payment for that.

Luckily, I can take public transport for the first three days of work while the car is in the shop. My car should be done by Thursday allowing me to drive to another location for the two following weeks.

I need a drink. 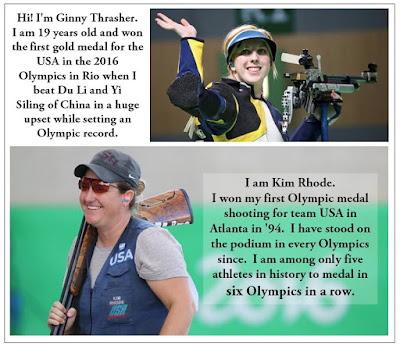 America Then And Now 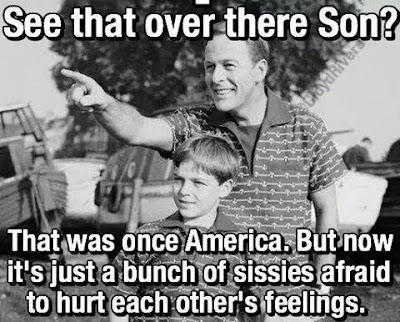