They are all explained in this video. If you watch it at all, watch it all the way through. Don't decide whether you agree, disagree, like it, or dislike it based on only a partial viewing.


That has got to be one of the most reasonable essays on these subjects that I have heard in a long time.

Maybe I (or We) Should Move To Tennessee

The governor in TN just signed a new law that is truly a winner.

He Screws Two Screws And Then He Sues

I find it hard to believe but yes I do believe it. A male inmate, a convicted violent felon, reportedly had consensual sex with two female prison guards numerous times. One of the guards is already serving a prison sentence of about 4 years and the other was recently convicted and is awaiting sentencing. No matter how big it was when he stroked it while waving it at them, if they wanted a big one, all thy had to do was walk up to any man and ask him to show his off while promising to screw him if he was well enough endowed. Now they have screwed themselves into prison terms for themselves.

As for the convicted violent felon, you would think the inmate would have been satisfied with his having screwed two blonde screws but it doesn't end their. Now he is also attempting to screw the state and has filed a law suit alleging cruel and unusual punishment. It does not get much weirder than this. Additional information here. 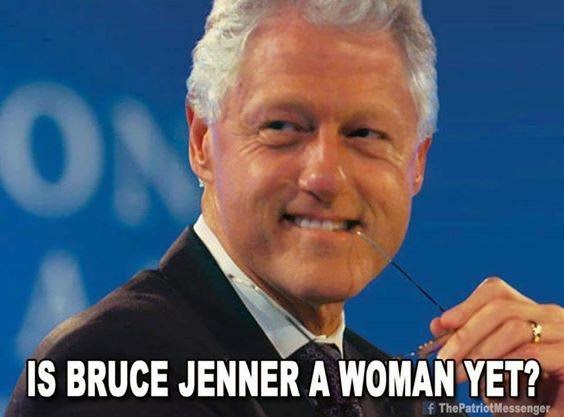 Or maybe his last one if he reveals it to Hillary. She put up with a lot to do over Bill but I doubt she would put up with this kind of a thing during her campaign. I can only hope he tells her.

Hat tip and my thanks to Jim McK for that one.

That was both instructive and enjoyable, wasn't it!

Should We Elect A Do Nothing President...

...or at least one who pledges to do less. Such a president, along the lines of Calvin Coolidge, might be just hat we need. Coolidge was pretty much anything other than a progressive. We certainly don't need more of progressives' government programs, restrictions, regulations, policies, laws and taxes piled upon us; so, maybe we need a president in office who will actually do less.

Ronald Reagan had it right: “In this present crisis, government is not the solution to our problem; government is the problem.”  It would be a great relief to get a president again who thought along the lines of Coolidge or even one like Reagan.

My thanks and a hat tip to Peter Q for that one.