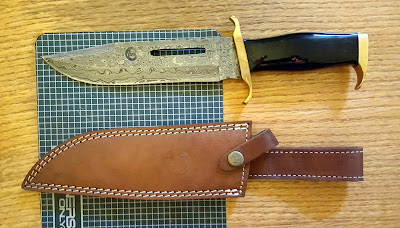 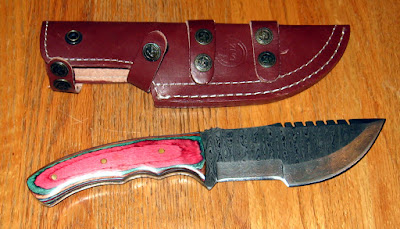 What is the knife on your header?

Sorry it took me this long to answer your question, I wanted to look at the box and make sure I got it right, then it slipped my mind.The knife is a Gil Hibben Sub Hilt Toothpick.

Then again, I guess it was 2 days, not that long after all but it seems like you sent your comment a week ago. Lots of stuff going on here in X with the storms and cold temps, made it seem longer I guess. Anyway, now you have it.The thing is king of like a short sword. It is one of the lightest knives, for it's size, I have ever handled.