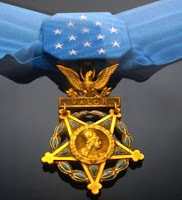 The Joint Chiefs of Staff HAVE AN ABSOLUTE CONSTITUTIONAL DUTY to stand behind Guantanamo Military Judge James Pohl UNTIL OBAMA OVERCOMES “RES IPSA LOQUITUR” BY SUPPLYING HIS LONG FORM BIRTH CERTIFICATE AND PROVING HIS ELIGIBILITY TO BE PRESIDENT UNDER ARTICLE 2 OF THE US CONSTITUTION.

Change you can beleive in!
I tried to email you a picture of a snake you would find interesting but the email keeps being returned, do you have a new address?